Onimusha Warlords Remastered Is Looking Slick In These New Screenshots

Capcom has released a bunch of new images from the upcoming HD re-release.

Onimusha Warlords Remastered may not be the Onimusha sequel we’ve all been waiting for for years, but it’s still more Onimusha than we’ve had in a long, long time, and more Onimusha is always a good thing. To give us a taste of how the upcoming remaster of the classic action title is shaping up, Capcom have released a bunch of new screenshots from the game.

The new images give us glimpses of several characters from the game, good and bad guys alike, including the likes of Hecuba, Kaede, Princess Yuki, Tokichiro Kinoshita, Samanosuke Akechi, and others. It’s also looking like a pretty good remaster, with sharper and better defined visuals bringing older assets to life. Should be interesting to see how the game looks in action.

Capcom have also announced (via Famitsu), that they’re recording new Japanese voices for the game, and have revealed the voice cast. The cast includes Mugihito as the narrator, Houchuu Ootsuka as Guildenstern, Takeshi Kaneshiro as Samanosuke, Fumihiko Tachiki as Oda Nobunaga, Mayumi Sako as Hecuba, Hisako Kanemoto as Yumemaru, Mikako Komatsu as Kaede, Wataru Takagi as Tokichiro Kinoshita, and Kaori Nazuka as Yuki.

Onimusha Warlords Remastered releases on January 15, 2019, for the PS4, Xbox One, Nintendo Switch, and PC. 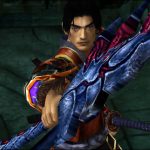 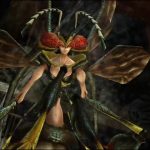 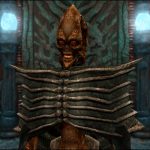 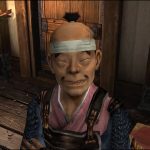 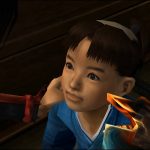 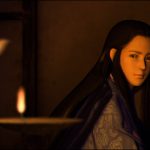 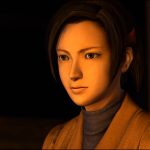 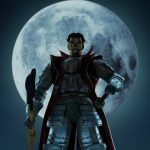 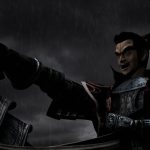