Capcom’s Yoshinori Ono has recently stated on his Twitter account that he will announce more then “one new ‘something’ ” at ComicCon.

The producer behind Street Fighter IV said the following:

“I’m not only announcing one new ’something’.” 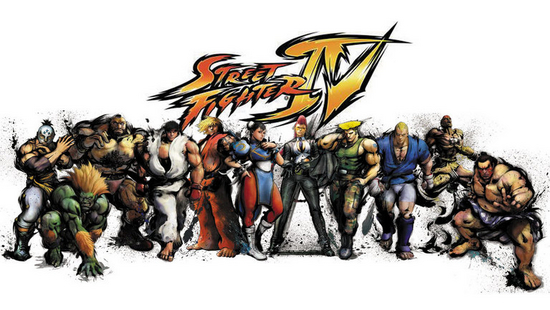 Perhaps one of these announcements is the long rumored Namco vs Capcom, but we will have to wait and see.