Onrush New Trailer Showcases Vehicle Classes, Each With Their Distinctive Traits And Abilities

Each vehicle class will play quite differently from another. 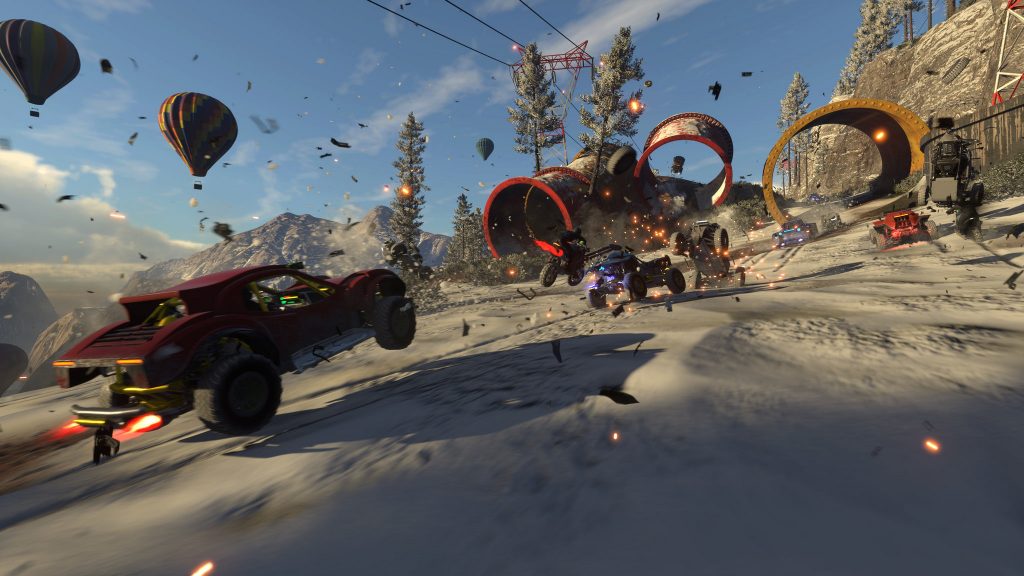 If you’re a fan of arcade racing games that mixes the thrill of high speed with a high level of destructibility, then you may be interested to know about Codemasters’ upcoming title Onrush. From what we saw of the game in its last trailer, it looks like a ton of fun and now a new trailer has been released which showcases the different unique vehicles available in the game.

What’s really impressive is how each car is quite unique and has to be played differently. Each car in the game will add abilities to their RUSH tank by playing in a certain way. For example, the Interceptor can add to its rush tank by driving close to danger and getting near-misses while the Charger can add to the RUSH tank by staying close to enemies. This is going to allow for quite a lot of versatility and will allow players to experiment with different playstyles.

You can check out the trailer below and also read more information about each of the unique vehicles. Onrush will release on June 5 for Xbox One and PS4, and will later release for the PC as well.