The game is inspired by Minecraft and Ark: Survival Evolved, and will enter early access in March. 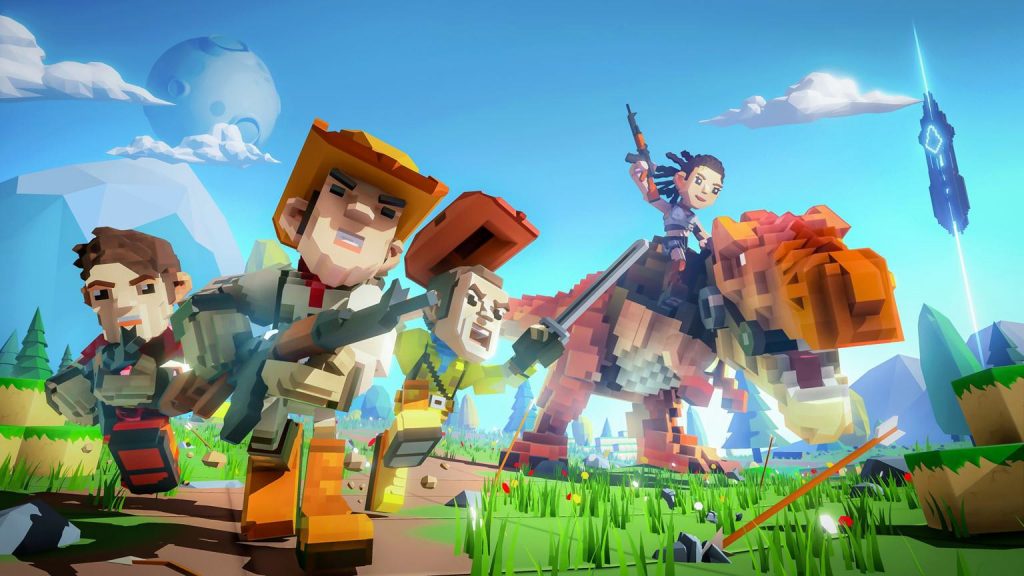 Snail games has announced that they will be releasing a game inspired by the survival elements in ARK: Survival Evolved and the building mechanics of Minecraft. The game is called PixArk and Snail Games have also released a new trailer to go along with the announcement.

The game will borrow key elements from ARK: Survival Evolved including survival, dinosaur taming, and more and this will all be combined with a voxel-based building system similar to what we’ve seen in Minecraft. The game will feature a robust character progression and customization system, over 100 dinosaurs and other creatures to tame and ride, a procedurally generated quest system and much more. You can read more details about the game in its Steam Early Access page.

The game will enter Early Access and will launch in Xbox Game Preview in March. The full game will release for the PC, Xbox One, Nintendo Switch, and PS4 later in 2018. You can check out the announcement trailer below.