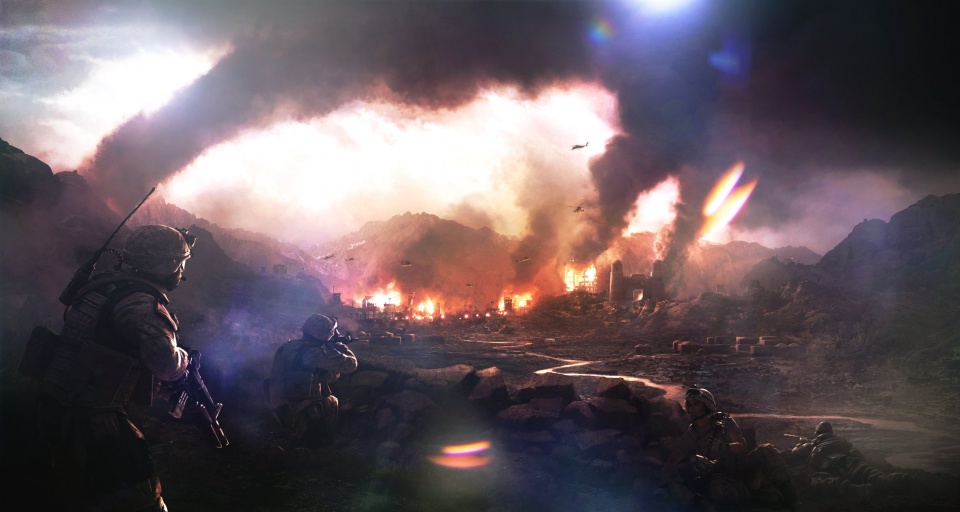 This Video Developer Diary for ‘Operation Flashpoint: Red River’ shows all the explosive footage and explains what is different from Dragon Rising, their last game.  Once again the next game takes place in a real place.  They said a lot of changes have been made and they have listened to the community as well as being able to take on the largest military in the world, the PLA.  The game will be out later this year for the Xbox 360, Playstation 3 and, PC.

The developer diary features explosive footage of the game in action, including the devastating effects of JDAM airstrikes. Marines are shown engaging insurgent enemies at close quarters, clearing them out of towns and villages and hunting them down in mountains. The overwhelming conventional might of the Chinese PLA is also shown with state of the art equipment, including the tanks and helicopters that make them such a formidable foe. The footage shows off the new setting of Tajikistan with its epic vistas and huge open landscapes which present unique and evolving tactical challenges as players are tasked with achieving objectives on their own initiative.