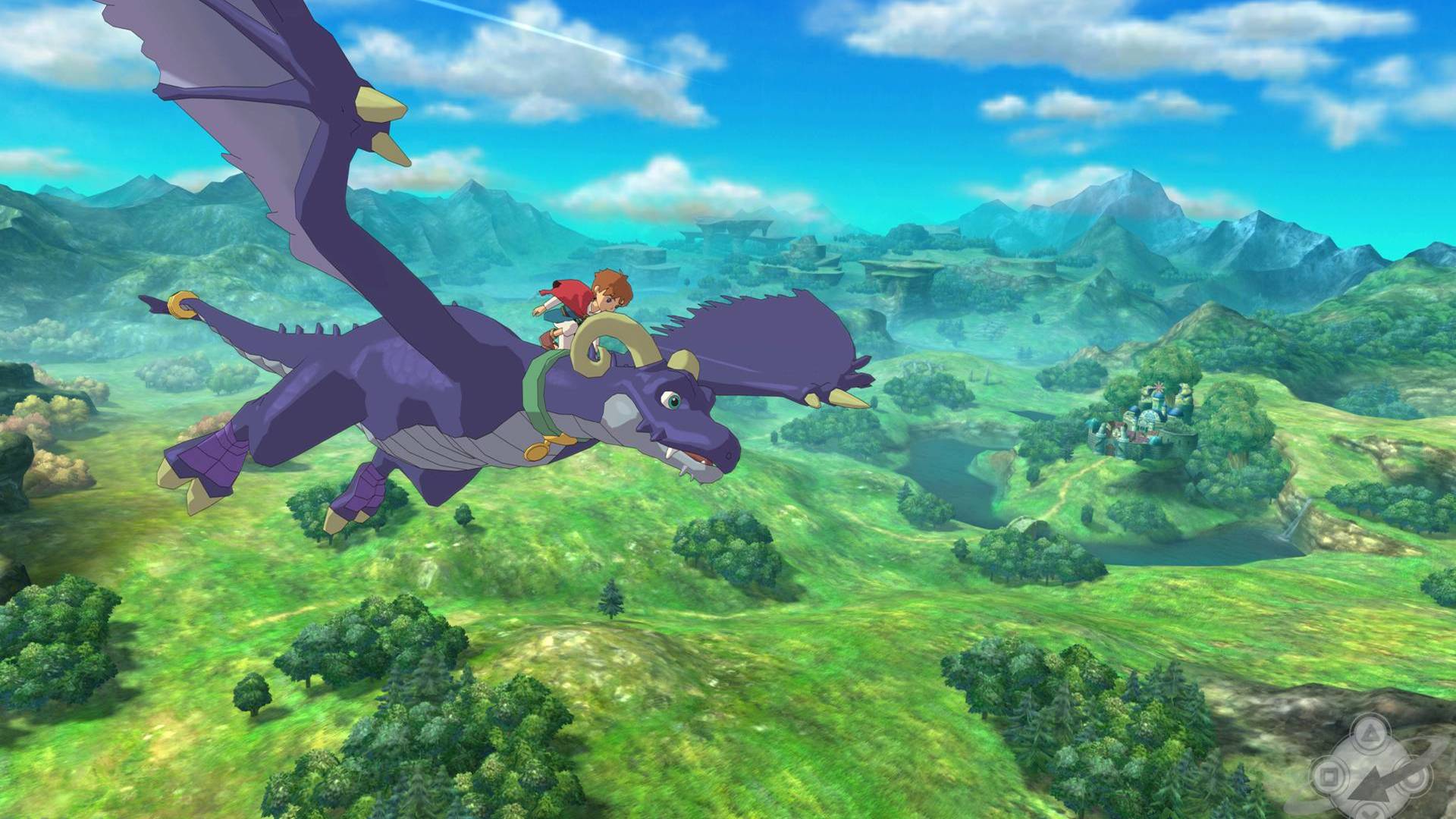 Ni no Kuni has gotten one of its first official reviews for its Western release on the PS3 later this month, and Official PlayStation Magazine UK has given it an incredible score of 9/10.

The review praises the game for it’s charisma and charm, saying, “Just as the best kids movies have adults clasping their hands together in delight, Ni No Kuni is blessed with a surplus of charisma that can hold the most joyless, cynical audience in its charms.”

That’s high praise for the game, and we’re hoping that other critics will follow suit.

Level 5 recently said that Ni no Kuni can be considered a restoration of the conventional JRPG genre. See the full story here.

Another review score for the game has also been revealed.

Tagged With: level 5, ni no kuni, Ni no Kuni: Wrath of the White Witch, ps3