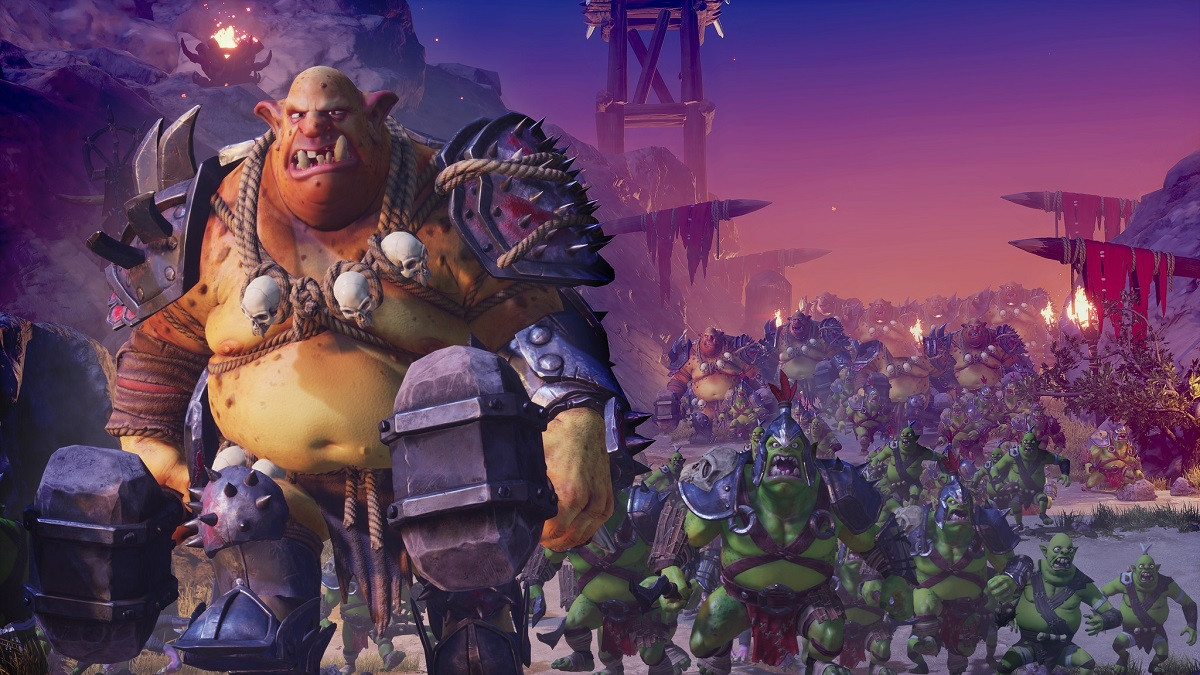 It was inevitable that as Google entered the market with their upcoming cloud-based service that exclusives would be coming. One game you probably didn’t see coming was the revival of Orc Must Die! The orc battling adventure title is coming to the service with Orcs Must Die! 3, and it’s bringing a lot of orcs.

The game was announced at Gamescom with a new trailer that you can see below. The series has largely been absent since Orc Must Die: Unchained that released on consoles. Here the game wants to give a real stress test to Stadia by having a ton of orcs for you to slaughter on screen at once in the tower defense style game, up to 500 in fact. While the situations are not exactly the same, it’ll be curious to see if the reaction to exclusives on Stadia is quite the same as the Epic Games Store.

Orcs Must Die! 3 will release in Spring 2020 exclusively on the Stadia service. At this time no other platforms were discussed or how long that exclusive window will be.