Both releases will also have physical bonuses. 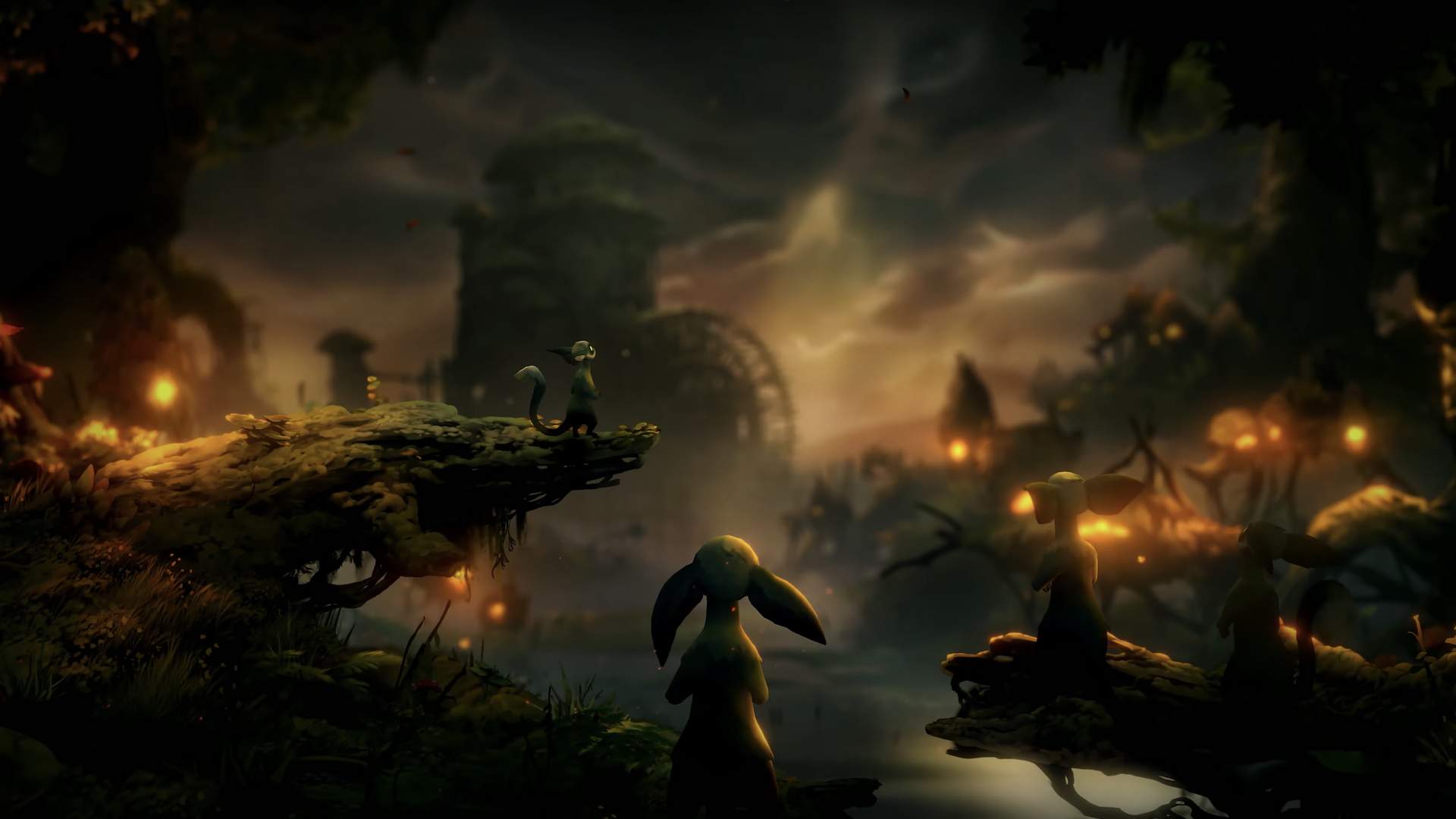 We live in very strange times, it feels. Many things that are happening feel like they never should happen, and by and large, it feels as if anything and everything has been out of whack for some time. But, at the very least, these strange times have lead to some interesting things. Case in point, the Microsoft published Ori titles actually came to the Switch, a move that feels like it never would have happened just a few years back. Both of those titles will also be able to had in physical forms.

It was announced that both the first title, Ori and the Blind Forest, and the recently released sequel, Ori and the Will of the Wisps, would be getting a physical release on Nintendo’s Switch. It’s a collaboration between Xbox Game Studios, Moon Studios, iam8bit and Skybound. Each release will cost $40 and include the digital soundtrack as well 6 art cards.

Both Ori titles are available now on the Switch digitally and the physical release for both will be December 8th. They are also available on Xbox One and PC. 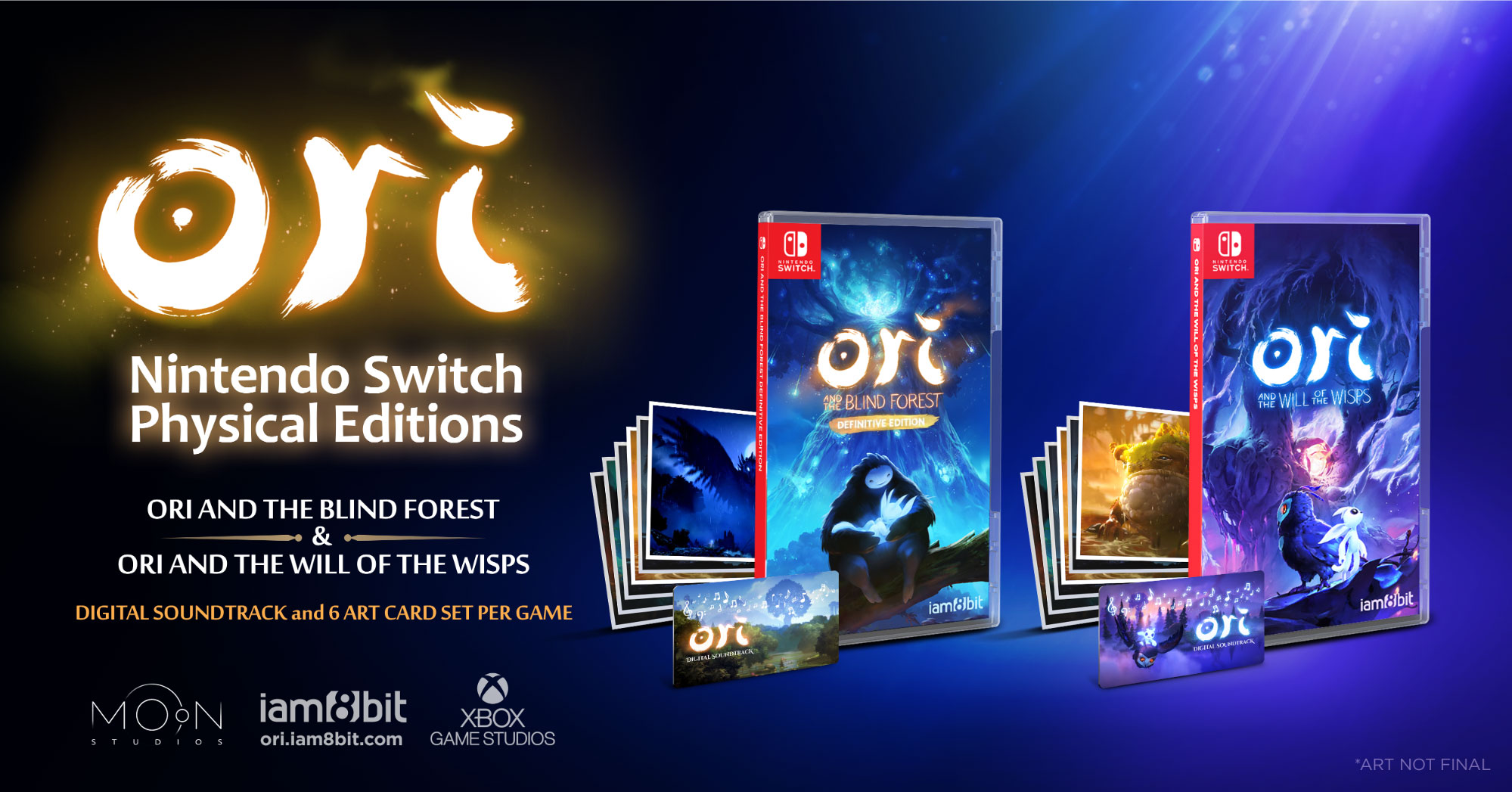