Ori and the Blind Forest “Animates Smoother on Switch Than on Other Platforms,” Says Director

The game also makes use of the optimization the developers made to the engine for the upcoming sequel. 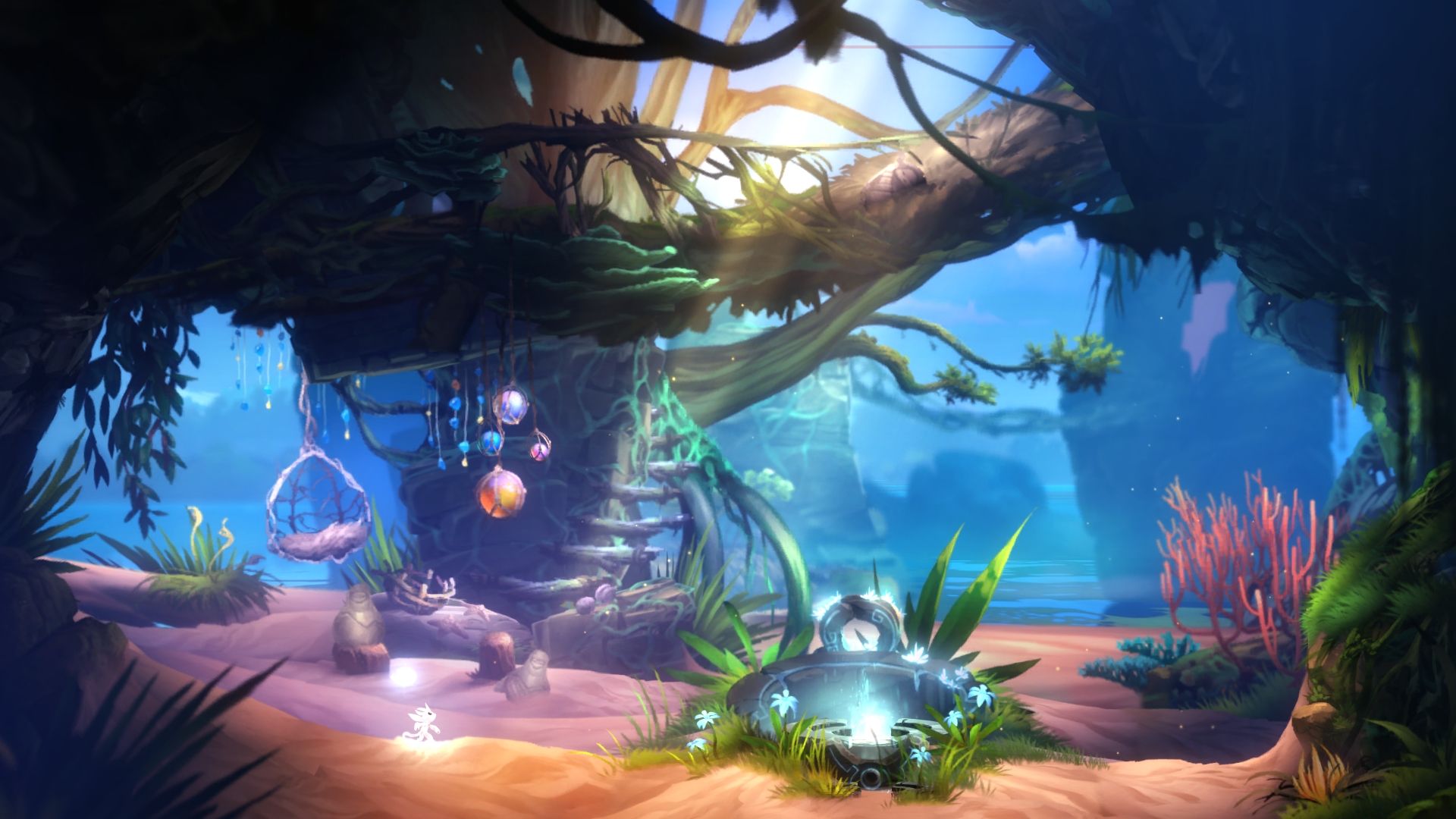 Ori and the Blind Forest continues Microsoft’s unlikely but welcome support of the Switch. After having released Cuphead and Super Lucky’s Tale for Nintendo’s platform, Microsoft is releasing what is probably one of the best metroidvanias this generation in Moon Studios’ Ori (at the developer’s own request, as it turns out). It’s an incredible enough game to make you want to get it regardless, but as it turns out, it might also be the best performing version.

Posting on ResetEra, Moon Studios’ game director Thomas Mahler revealed that the Switch port of Ori and the Blind Forest – owing to implementation of optimizations the developers have made to their engine not only for the past 10 years, but also for the upcoming sequel, Ori and the Will of the Wisps – performs a lot better than people might expect.

“Keep in mind that we’ve been working with our engine for a good 10 years now and went through multiple releases and a sequel now,” wrote Mahler. “A lot of the optimizations we did for Will of the Wisps ended up in the Blind Forest version for Switch, so that was a nice side-effect.”

Mahler also reveals that while the Xbox One and PC versions of the game saw Ori’s own sprite being animated at 30 FPS, the Switch version, due to the aforementioned optimizations, ratchets that up to 60 FPS. This, as per Mahler, means that Ori and the Blind Forest on the Switch animates better than any other version of the game.

“Another thing people maybe don’t notice immediately is that Ori’s sprites were animated at 30fps on Xbox/PC, but for Switch we were actually able to update the animations to 60fps due to all the optimizations, so technically Ori actually even animates a bit smoother on Switch than on the other platforms,” he wrote.

Ori and the Blind Forest: Definitive Edition is out on the Switch tomorrow, on September 27. In the meantime, you can either watch some gameplay footage of the game running on the system through here, or download a demo to experience some of it yourself.