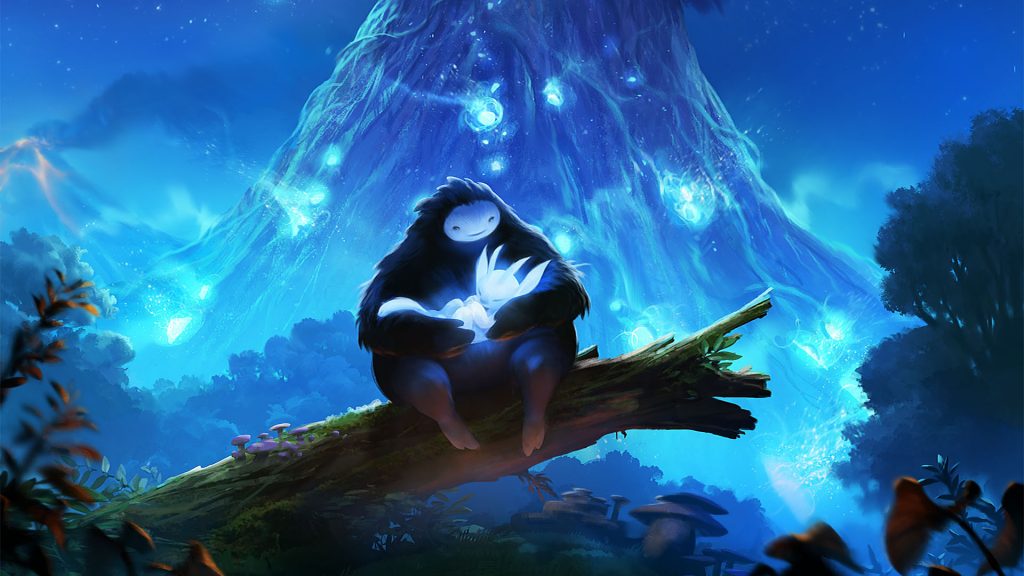 The Steam Deck has been out for well over a month, and the list of games in Steam’s massive library that are fully optimized for the handheld device has been growing consistently. Microsoft has been playing its part in that well, having confirmed less than a month ago that the likes of Psychonauts 2 and Hellblade: Senua’s Sacrifice had joined that list.

Meanwhile, a handful of new games have also been given the “Playable” tag, which, as you may have guessed, means that though these games are playable on the Steam Deck, they haven’t been fully optimized for the device. The new batch of Playable games includes Gears Tactics, Minecraft Dungeons, Deadlight, and Halo: Spartan Assault.

Microsoft’s been announcing new batches of games at a steady clip until now, so hopefully it won’t be long before more games join the list. Stay tuned for future updates.