Ori and the Will of the Wisps Is 3x Larger Than Blind Forest in “Size, Scope, and Scale” 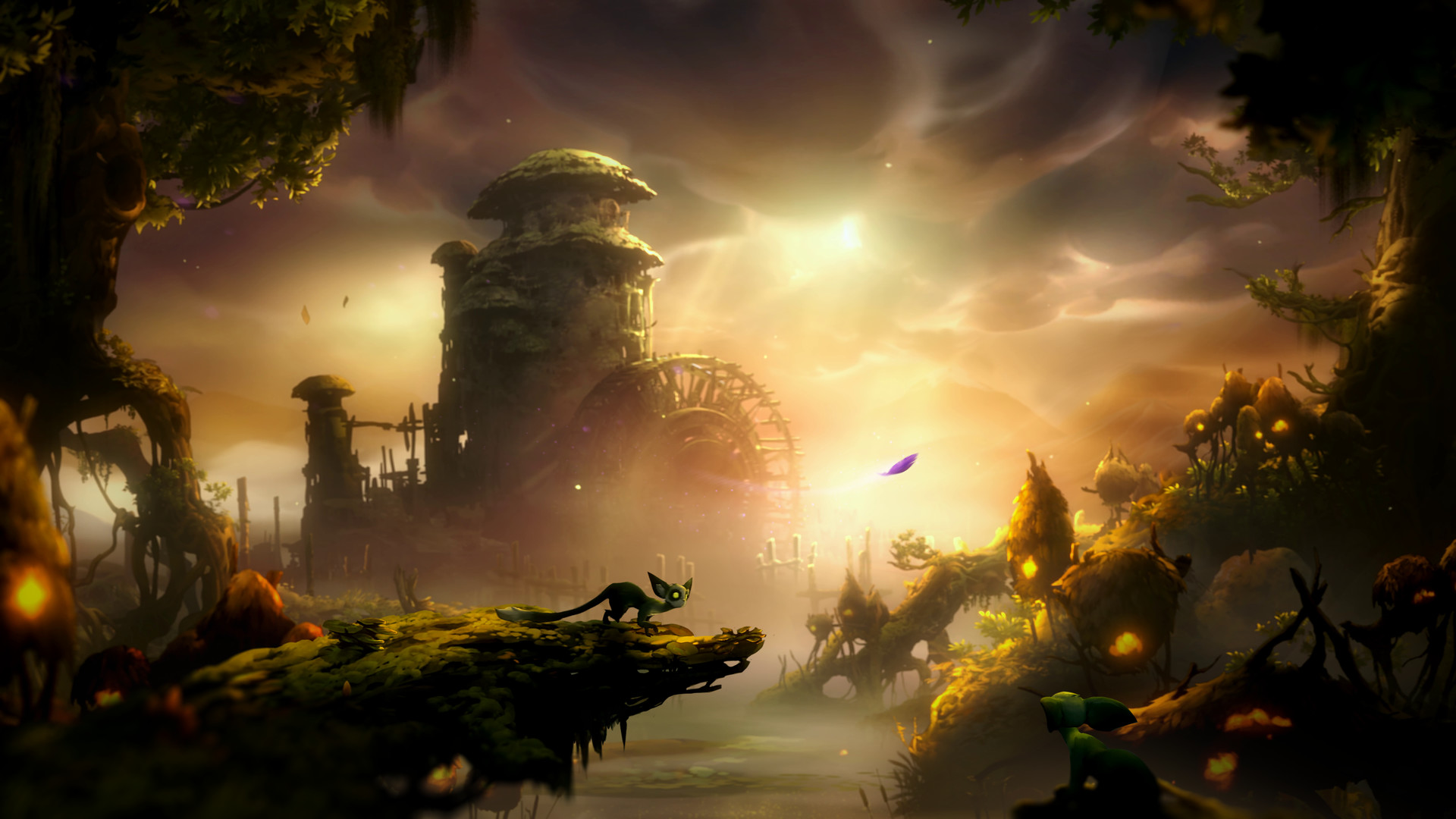 Sequels almost always follow the implied mandate that they have to be bigger and better than their predecessors in every way possible, and it looks like Moon Studios are taking that to heart with the upcoming Ori and the Will of the Wisps. Details on the improvements it’s made to combat, the size of its world, and more have certainly given that impression, and those who’ve worked on the game are letting everybody know, in no vague terms, that this is a huge leap over the wonderful Blind Forest.

Speaking to Daily Star, Daniel Smith, senior producer at Xbox Games Studios, said that in response to feedback about how Ori and the Blind Forest didn’t have much to offer once the credits rolled, the developers expanded the scope of the sequel significantly. According to Smith, Will of the Wisps is thrice as large as its predecessor in terms of “size, scope, and scale.”

“A lot of people completed Blind Forest in roughly eight hours, and thought that it was a positive experience,” said Smith. “But our community told us that there wasn’t a lot of draw to come back in once they’d completed the title. They just wanted more. So we took that to heart – this game is three times the size, and scope, and scale of Blind Forest.”

Smith also called Will of the Wisps’ map “absolutely massive”, before adding, “We’ve had a lot of fun actually taking the Blind Forest map and moving it around in the Unity Editor, fitting it in small portions of the world of Will of the Wisps.”

Elaborating on how Will of the Wisps is much larger in scope than Blind Forest, Smith talked about the game’s mechanical depth, and the number of options it presents to players in terms of customization and progression, which he compares to Zelda.

“I say ‘scope’ because of how deep the character progression goes this time, and the level of customisation you have when it comes to the shards,” he said. “It’s much more Zelda-like, than anything else, this time around.”

“In Blind Forest, you had a very linear skill tree – if you wanted something five ticks up, you had to invest in [the first four abilities in that tree],” he explained. “At the rate at which you find the Shards in Will of the Wisps, you can equip them, and they play in nicely with how we’ve made the game more customisable, from a difficulty perspective.”

Ori and the Will of the Wisps launches for PC and Xbox One on March 11.