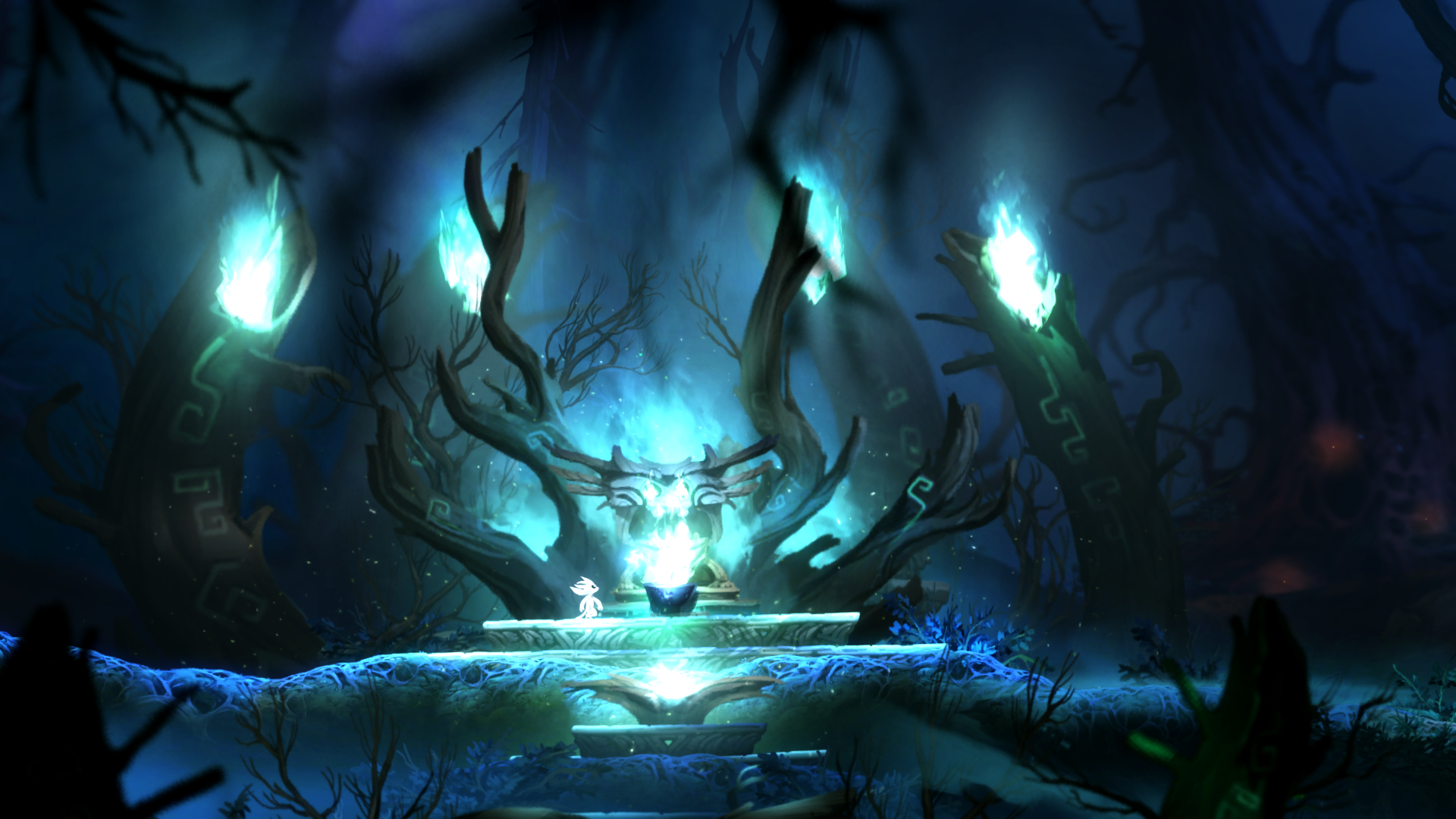 Moon Studios are currently hard at work on the highly anticipated metroidvania title, Ori and the Will of the Wisps, but the studio has other irons in the fire as well- and that doesn’t mean they’re working on another Ori game. In fact, it’s looking like their next project is going to be vastly different from their previous ones.

As per a job ad posted by Moon Studios for the position of senior designer, they are working on an action RPG. “After redefining the Metroidvania genre with the Ori series, our next goal is to revolutionize the ARPG genre,” the job ad reads. The studio is looking for people who have “played and studied RPGs [their] whole life” and “have a love for all things Diablo, Zelda, Dark Souls, and other games in the genre.” They also describe their project as “an RPG that dares to innovate and go far beyond what the genre has offered players thus far.”

Whatever this game is, it is interesting to see what it will have on offer. Moon Studios absolutely knocked the all out of the park with Ori, while its upcoming sequel is looking excellent as well. Whatever they are working on next will be something to keep an eye on. There’s also the question of whether this new game will also be an Xbox-only title.

Ori and the Will of the Wisps is out for Xbox One and PC on March 11, 2020. Ori and the Blind Forest, meanwhile, is out on Xbox One, PC, and Nintendo Switch.