The source code for PlayStation 1 futuristic racer WipEout – as well as its Windows port – has been released online for preservation purposes. 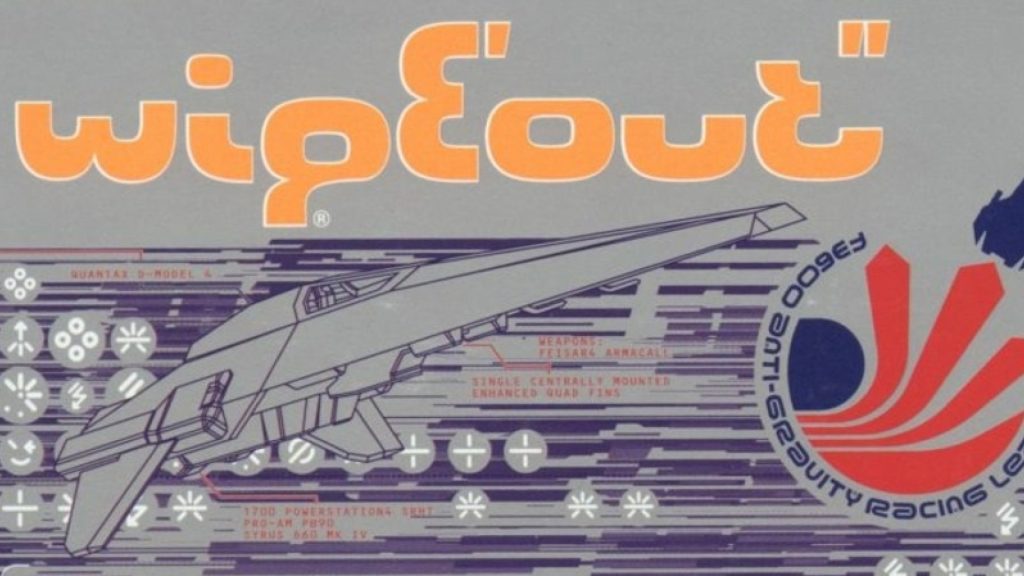 Psygnosis’s futuristic racing game WipEout is well-loved and lauded by the long-running series’ beloved fanbase, but as is the case with no shortage of older titles these days, preservation is something of a concern. It seems, however, that the community is taking matters into its own hands on that front.

Recently, game preservation specialists Forest of Illusion confirmed on Twitter that, thanks to work sent in by a user called March42, the source code for the original WipEout on the PS1, as well as its Windows port, has been released online for all to dive into and use. Forest of Illusion points out that it is currently unknown if the sources are fully buildable or not, and that the release is solely for preservation purposes- though the latter should really go without saying.

If nothing else, it is great to see the community coming together to preserve their beloved titles, especially given how little importance game preservation is given by the actual publishers responsible for those games.

Today we have released the source code to Wipeout by Psygnosis, a futuristic racing game set in 2052! It includes the source to both the original PSX game as well as it’s Windows port. Please note that it is currently unknown if these sources are fully buildable. pic.twitter.com/b6KTJa73cn

Please note: This source code should not serve any purpose beyond educational and preservation purposes. It is not an "official" release, so you can stop asking about licenses. Thank you.