Original X-COM Was Cancelled But Carried on Development in Secret

Naturally, the game was a success and still lives on today. 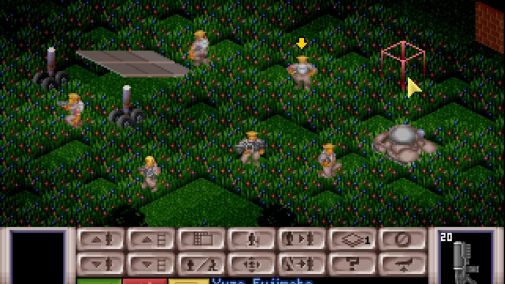 Apparently the very first X-COM game, which has since been renowned as a classic, was never meant to be. During a talk at GDC which functioned as a postmortem for the game, series creator Julian Gollop revealed that the game was briefly cancelled in the middle of development but carried on unbeknownst to the higher-ups.

According to Gollop, when Spectrum Holobyte bought Microprose in 1993, it decided to officially cancel X-COM: UFO Defense because it felt like the game wasn’t impressive enough. Microprose continued development however.

As Gollop statds, “What happened was, that in Christmas 1993 Spectrum Holobyte wanted a product from Microprose UK for the end of their financial quarter, which was in March 1994. And [Microprose head] Pete Moreland said, ‘Well, you know this project you told us to cancel? Well, we still got it.”

And the rest, as they say, is history. Holobye, impressed by X-COM’s success, wanted a sequel to the game after its original launch.