And thus begins another year full of THQ Nordic acquisitions. 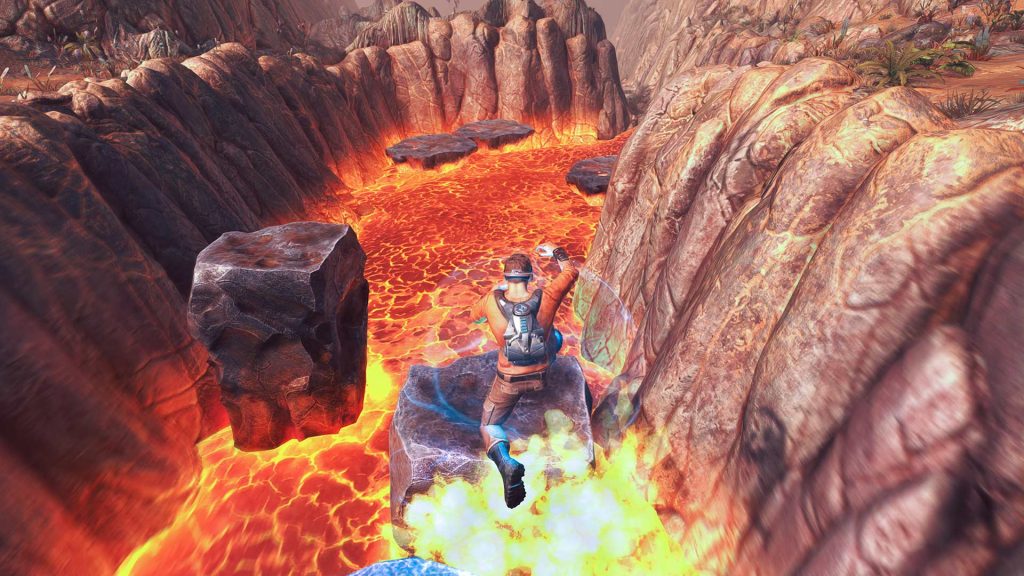 In 2018, THQ Nordic acquired a spate of IPs and studios, to the point that it almost became a meme. It seems like they have no intention of letting up any time soon in 2019 either, because they just announced that they have acquired the rights to the Outcast IP. The IP was, most recently, in the control of its original creators, who had put out the game Outcast: Second Contact, a remake of the original game for modern consoles and PC.

It remains to be seen how THQ Nordic utilizes the once pioneering open world IP (or if it even utilizes it—the publisher has previously stated it doesn’t intend to use every single one of the 100+ IPs that it currently owns). While the series has its fans, I don’t know if there are enough of those, or if it is even unique and appealing enough in and of itself now, to be a worthwhile proposition, financially speaking, in today’s market.

But that’s all me speculating. Hopefully THQ Nordic does something worthwhile with it.