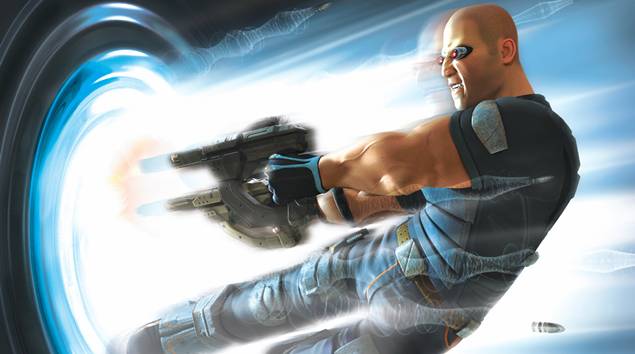 As if THQ Nordic wasn’t doing enough to bring back beloved franchises – like Darksiders, for instance – it recently announced via an official statement the acquisition of the TimeSplitters and Second Sight franchises as well. The publisher acquired both through Koch Media. Interestingly, Koch Media owns Deep Silver, whose development team Deep Silver Dambuster consists of former Free Radical Design team members.

If TimeSplitters received a new sequel, chances are pretty good that members of the original development team would be working on it. The last TimeSplitters game to release was TimeSplitters: Future Perfect ,which launched in 2005 for the Xbox, GameCube, and PlayStation 2.

As for Second Sight, Free Radical’s other original IP, it was an action-adventure stealth title focused on an amnesiac with powerful psychic abilities. It received decent critical praise in 2004 when it launched for the GameCube, PS2, and Xbox (and later for PC). Unfortunately, it didn’t see any follow-ups after that.

It wouldn’t be too far-fetched for either franchise to receive remasters. THQ Nordic has been granting remasters to a number of classic titles, like Darksiders 1/2 and the recent Red Faction Guerrilla: Re-Mars-tered Edition-. What are your thoughts on the potential return of TimeSplitters though? Let us know in the comments.