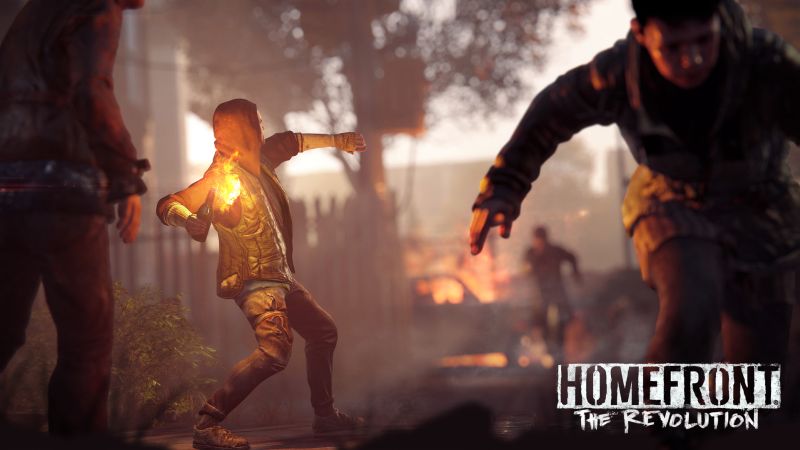 After much speculation about Crytek’s financial troubles, Deep Silver has announced that it is purchased the rights to the Homefront IP thus moving the development of Homefront: The Revolution from Crytek UK to a new team. This new team is Dambuster Studios which is led by Hasit Zala, former head of Crytek UK (as per VG247). It also seems that the development team from Crytek Nottingham will be joining Dambusters for development.

Crytek officially stated that, “[They] will continue their hard work on upcoming shooter Homefront: The Revolution. Both parties hope to finalize and implement a deal soon.”

CEO of Koch Media Group Dr. Klemens Kundratitz said, “We are thrilled to see another great IP joining the Deep Silver universe. We strongly believe in the potential of Homefront: The Revolution and trust in the new team to continue the path they have been walking in the last years.”

Thoughts on the acquisition? Let us know in the comments below.