"We have to focus on one thing at a time." 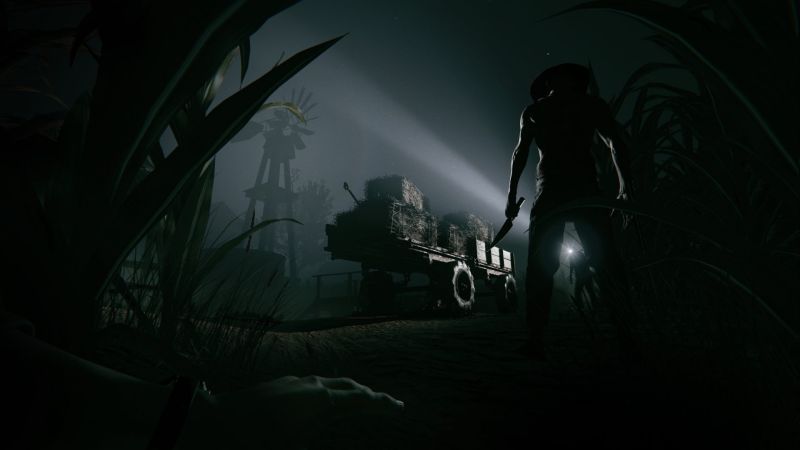 Red Barrels’ Outlast 2 is already a really scary game if you’re going by the short demo available on Xbox One, PS4 and Steam. Given the influx of first person horror titles tuned for VR, is there a chance that Outlast 2 could hop on the bandwagon, at least for PlayStation VR?

Currently, there are no plans for such according Red Barrels president Philippe Morin in an interview with PlayStation Lifestyle. When asked about Outlast 2 supporting PlayStation VR on PS4 in 2017, Morrin said, “No, it won’t be. I think that if you want to make a really effective and enjoyable VR game, it has to be built from the ground up for it.

“Since, we’re a small team of 20 people, we have to focus on one thing at a time. We’ll see once we ship Outlast 2 if we jump on the VR bandwagon.

It’s possible that post-launch support could happen but right now, Red Barrels is focused on Outlast 2’s gameplay. Expect to see it in early 2017 for Xbox One, PS4 and PC.