Outpost is a New Co-op FPS in Development for PC

The co-op shooter will also feature base building mechanics, cybernetic enemies, and more. A release date hasn't yet been confirmed. 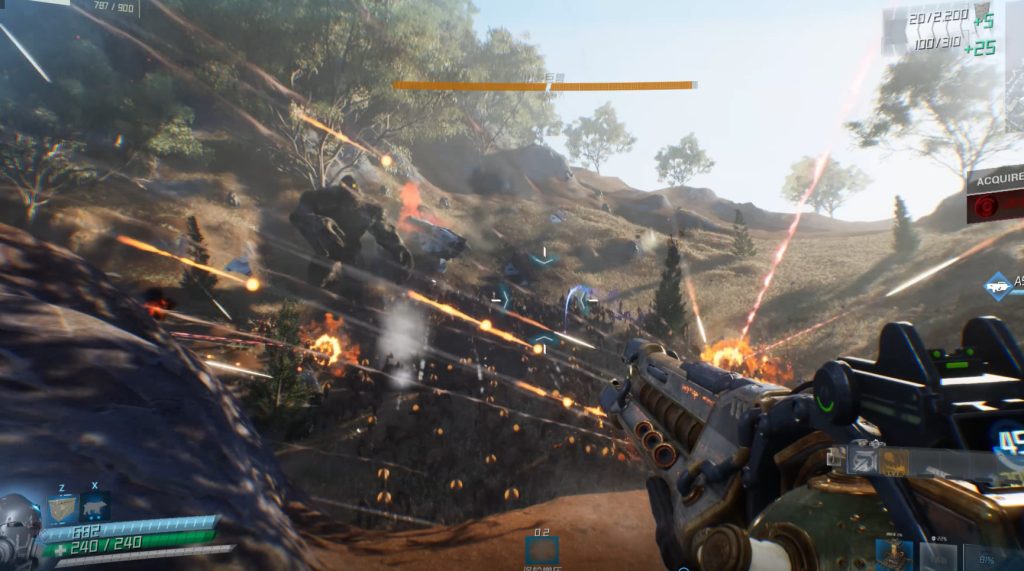 Team Ranger and Lightning Games’ Outpost was the first game to be unveiled at Future Games Show. The sci-fi shooter is still in early development, apparently, with plenty about it that is currently undecided- including it’s name, for instant. Outpost is just a working title for now.

That said, what has been shown off looks interesting. Outpost (or whatever it ends up being called) is a co-op first person shooter set in a sci-fi world with cybernetic creatures, mechanical enemies, robots, and more, while there also seems to be an emphasis on base building mechanics. Exploring maps and collecting resources will also be key, so it seems like there are some survival mechanics thrown in there as well. Check out the trailer below.

A closed playtest of Outpost is currently underway, but there’s no word on when the game itself will launch. Currently, it’s in development for PC only.