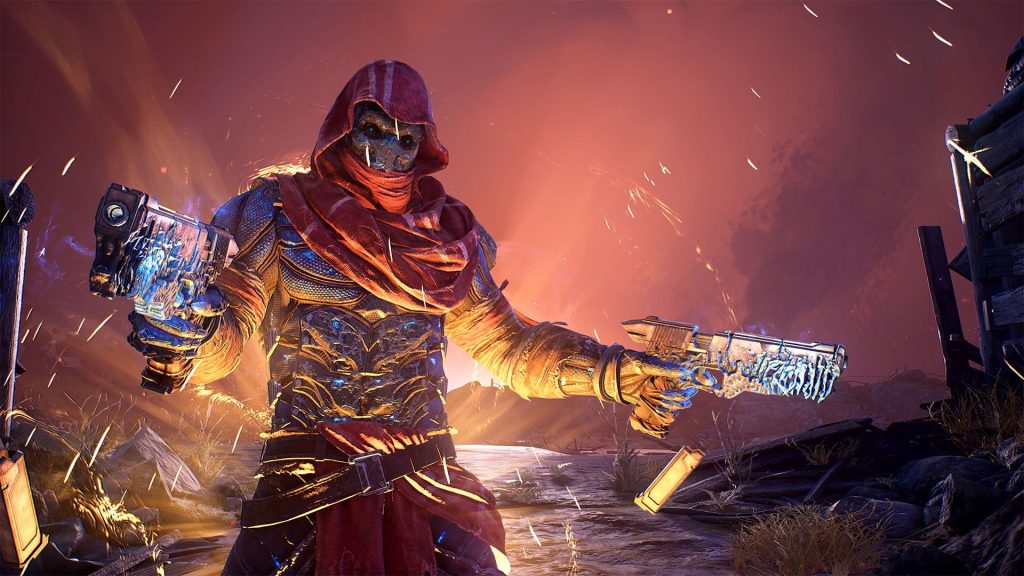 Outriders managed to emerge as something of a surprise hit earlier in the year. If you recall, the title was one of the first games officially announced for next gen consoles and was meant to launch alongside the PS5 and Xbox Series X/S, though did get delayed into early this year. The game managed to snag quite the audience, with Sqaure Enix even hinting that it could be a new franchise under their belt. Now it seems they’ll have some post-launch news for us.

It was announced today that a new Broadcast will be coming later this month, the first since the game released in April. It will have information on a big free update as well as an overlook on what improvements have come to the game since launch. While Outriders was explicitly not developed as a live service game, the developer did tease that post-launch expansions could be coming, so it’s possible we’ll get a look at something of that nature here.