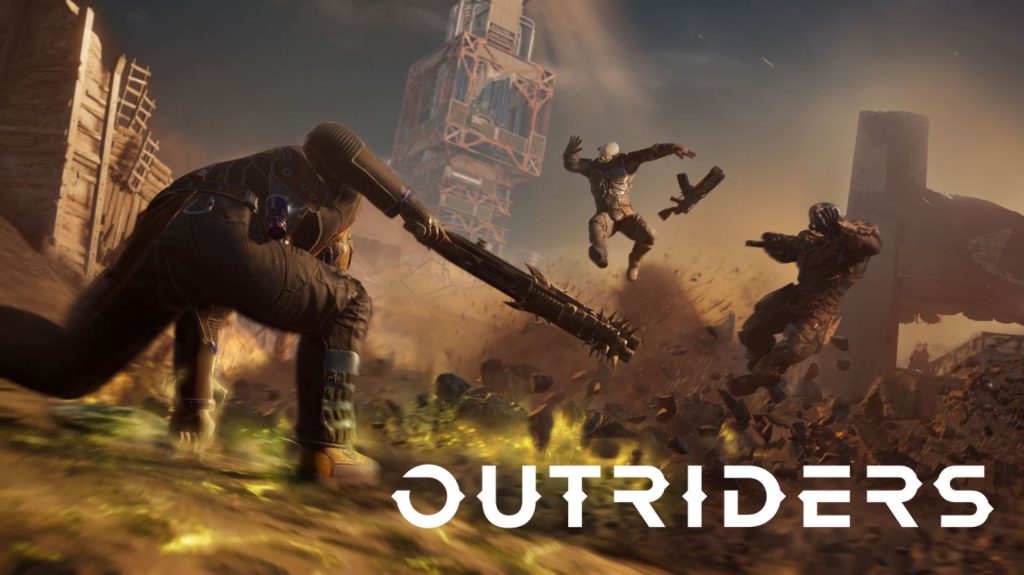 Outriders has been out for a few months now, and at launch, the game was available for Xbox Game Pass on Xbox Series X/S and Xbox One right out the gate. Now, it’s coming to Xbox Game Pass for PC as well, as announced in a recently published update on Xbox Wire.

The RPG shooter will be coming to the service on PC tomorrow, on October 19. Progress can also be transferred across the game’s Xbox and Windows versions (though other PC versions of the game, such as Steam and Epic Games Store, don’t support cross-saves).

Meanwhile, The Hell’s Rangers Pack, which includes additional weapons, armour, and more, can also be purchased for 10% by those who play the game on Game Pass. Cross-play is, of course, also supported, to you can play with players across all platforms.

Outriders is available on PS5, Xbox Series X/S, PS4, Xbox One, and PC. Read our review of the game through here.

People Can Fly’s RPG shooter has, for all intents and purposes, been a success, with Square Enix saying in May that the game had already amassed over 3.5 million players, and saying soon afterwards that the game’s launch on Xbox Game Pass had paid off. Recently, however, People Can Fly said that it hadn’t yet received any royalties from the game’s sales- read more of that through here.