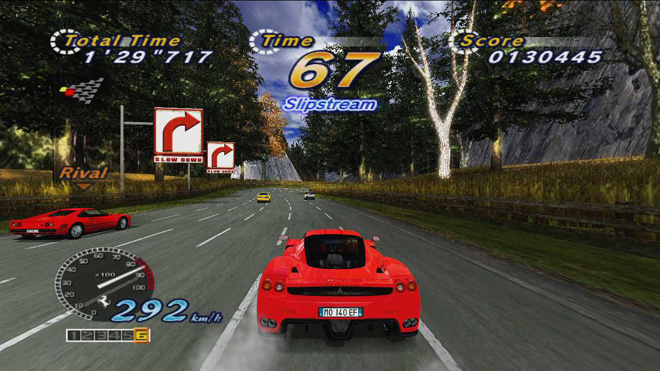 Sega’s online arcade racer (uh…), Outrun Online Arcade has been pulled off from the PlayStation Network, which means it is an Xbox Live exclusive, for all practical purposes.

After Sega’s Ferrari deal expired, Sega had to remove the game for PSN. Sega tells CVG it will be on Xbox Live till December 2011. “Due to the expiry of the contract with Ferrari, Outrun Online Arcade will remain offline on PSN but will still be available on XBLA until Dec 2011,” a Sega spokesperson said.