Ouya CEO responds to criticism of Free The Games initiative 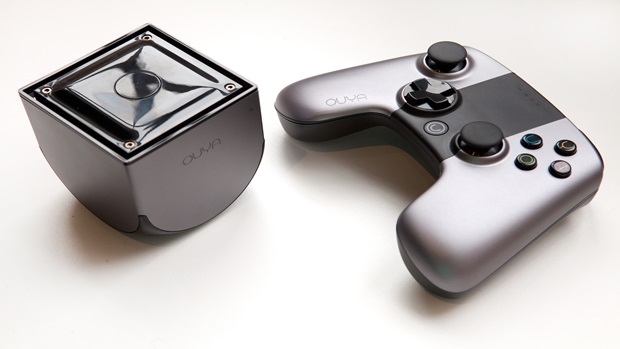 Julie Uhrman, the head honcho over at Ouya has released a statement in response to a number of people who have criticized the Ouya ‘Free The Games’ investment initiative, saying that companies have exploited the effort for personal gain.

Urhman wrote: “If we can put aside the doubt and embrace the spirit of this fund as it is meant, and of Ouya as it is meant, we might just be surprised by what a little positivity can produce.”

The Free The Games Initiative promises double funding to any Kickstarter project that achieves its fundraising goal, so long as they remain exclusively released on the Ouya console for a minimum period of six months. Ouya has set aside a $1 million investment pool for any projects that raise between $50,000 and $250,000.

Additionally, the project that raises the most money through the Free The Games fund will be given a bonus $100,000 at the close of the initiative.

Unfortunately, it appears that some companies have been abusing this system, as the nature of their game’s funding thus far is suspect. Gridlion Thunder has received a total of $170,000 from only 183 reported backers. That’s almost $1,000 per backer. Suffice to say that this figure is significantly above the average per person Kickstarter donation.

Urhman further stated that she feels the intention behind the fund has been lost:

“This response [from the community] surprised us, we thought this was going to be great, how could it not be? We launched the Free the Games Fund to find great games from the very platform that gave us life. We wanted to make magic happen and help developers bring their games to Ouya.”

As of now the fund will remain open.