Ouya Store Will Be Available In Six Months 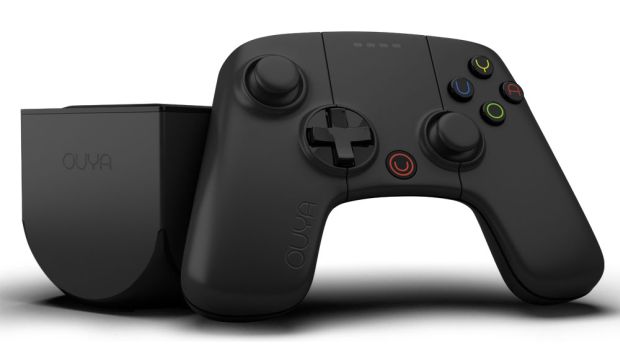 Zak Phelps, who has worked on the Ouya as lead engineer, has revealed that its operating system will soon be released to the public so that everyone can download it and install it on their devices. Phelps says that, if all goes right, the operating system should be available to everyone within the next six months.

“Eventually the Ouya store will be available for download,” Phelps told Digital Spy during this year’s GDC. “That way if you want to install onto a tablet you can, under some very specific guidelines about here’s the types of things it’ll work with and won’t work with.”

“[It is] in our best interest to provide our developers with the widest base possible,” Phelps continued. “The goal is to make that available sometime in the next six months.”

Is the Ouya something that interests you? Let us know what you think in the comments section below.