Over 1 Million Minis Have Been Downloaded

According to Sony, over 1 million PSP/PS3 Minis have been downloaded from the PSN ever since the Minis launch back in October last year.

There are currently over 85 different Minis available for download, from over 50 developers.

The current best selling Minis title is Age of Zombies by Halfbrick Studis. 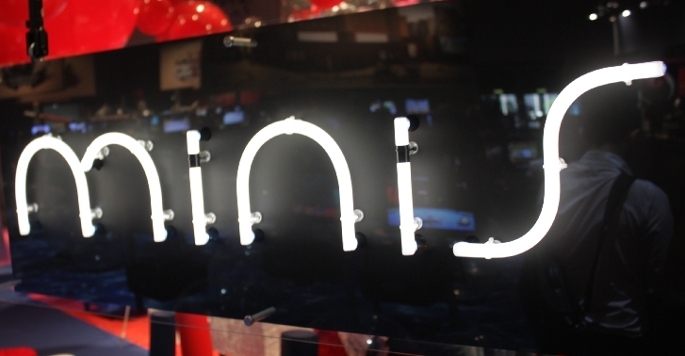 Sony said that more and more developers are joining the Minis program every day, so expect more titles that you will be able to download for your PSP and PS3.