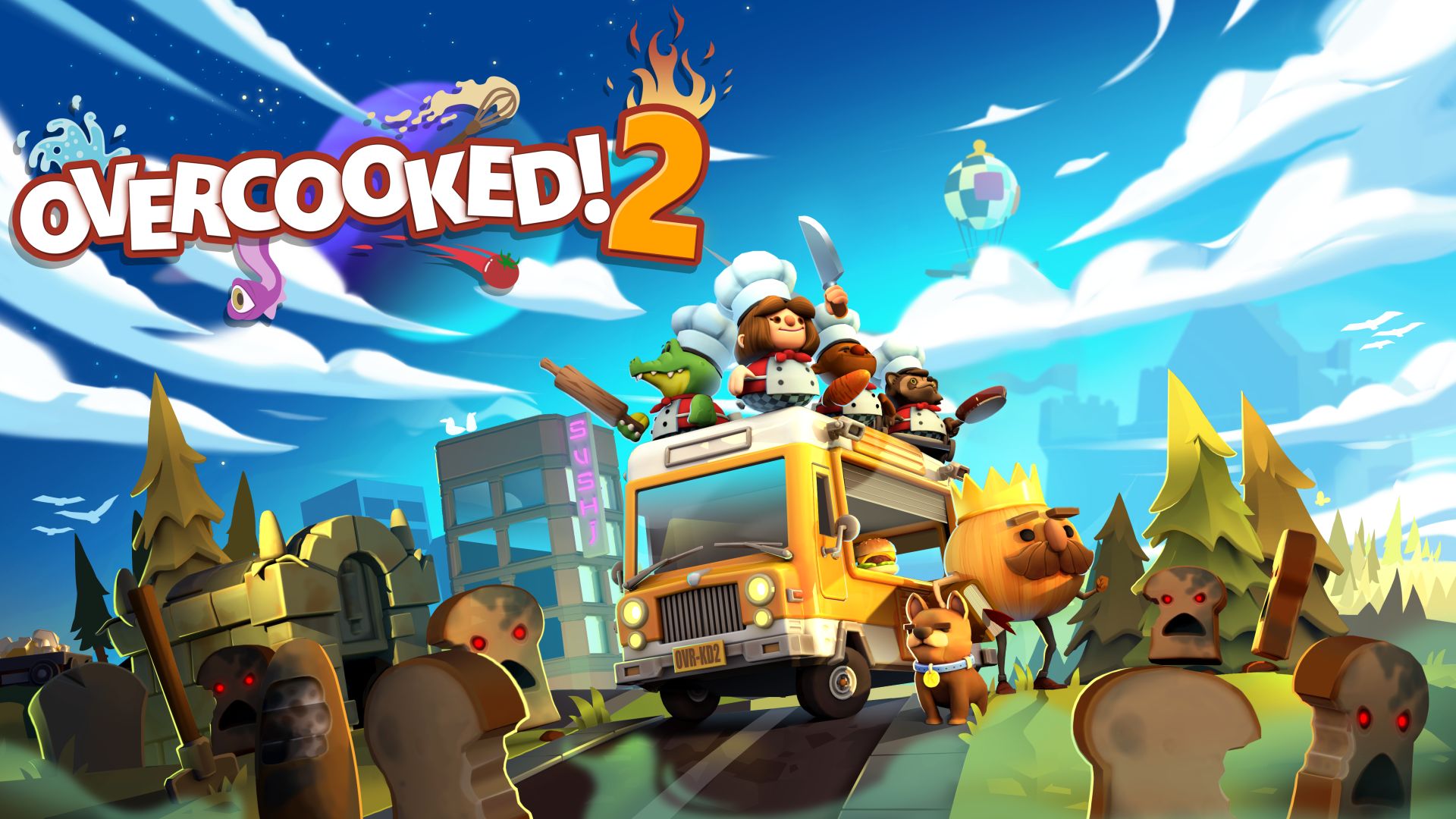 Just when you thought it was safe to go back into the kitchen and broach the topic of cooking with your significant other… Ghost Town Games’ Overcooked 2 is set to arrive later today. Releasing for Xbox One, Nintendo Switch, PS4, and PC, Overcooked 2 will unlock on Steam at 9 AM PST. Check out the launch trailer below.

Overcooked 2 is a fairly upbeat title, but don’t let its cute aesthetics fool you. As a co-op title, you work with friends to create various delicious dishes by managing ingredients and performing tasks (like throwing said ingredients). The game isn’t fit to make things so simple though – some restaurants will transform during cooking sessions and attempt to hinder the player.

Along with 16 chefs and nine recipes that can be used to create different dishes, Overcooked 2 contains 47 levels to conquer. If you’re not too keen on playing with a friend/loved one, Overcooked 2 can still be played solo with a new story.