Overkill’s The Walking Dead: New Character Maya Unveiled Along With An Intense Trailer

As seen in the trailer, Maya used to be a doctor so she will probably possess some healing and support abilities. 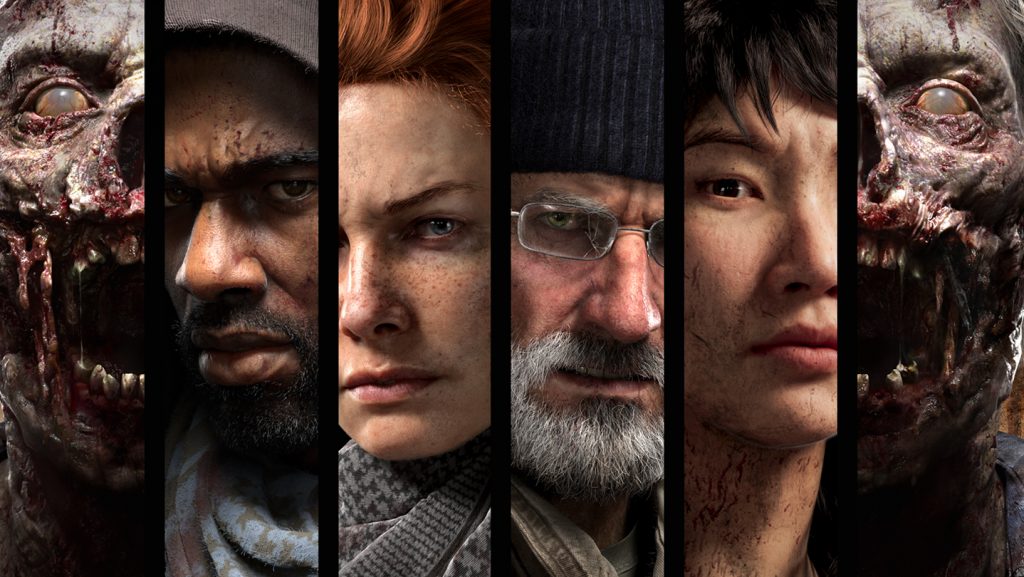 In Overkill’s The Walking Dead, each of the four characters will be completely unique with their own skill trees, abilities, and backstories. The first of these characters, Aidan was revealed with a trailer back in December and now, a new trailer has revealed the second character known as Maya.

From what is shown in the trailer, it’s clear that Maya had an unpleasant past involving zombies. We even see her having to kill her colleague and/or friend as he’s slowly turning into a zombie. Presumably, Maya will have some healing and support abilities that will make her invaluable in any team. We’ll have to wait and see what Maya’s offensive capabilities are like. Additionally, two characters are yet to be revealed so we’ll hopefully get to see trailers for the characters soon enough.

You can check out the character trailer for Maya below. Overkill’s The Walking Dead is set to release for the PC, Xbox One, and PS4 in late 2018.