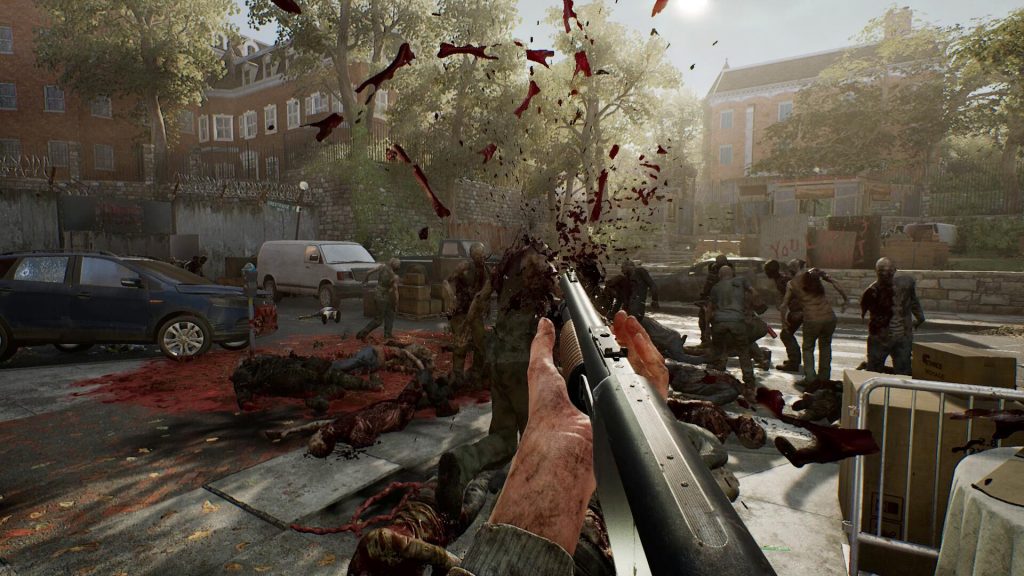 There is a lot we’ve learnt about Overkill’s The Walking Dead so far, and it looks pretty great too. The game will be releasing in just a couple of months for the PC, but if you can’t wait to try it out, you can sign up for the game’s beta test, which will allow you to experience the gameplay firsthand. The closed beta for the game for PC will begin on October 9.

The only way to get into the beta test for the game is to pre-order it. Pre-ordering the standard edition of the game grants you one beta code, and pre-ordering the Deluxe Edition will get you four beta codes.

Overkill’s The Walking Dead is set to release for the PC on November 6 and will release for the PS4 and Xbox One on February 6, 2019 in the Americas and on February 8, 2019 everywhere else. The console launch, in case you don’t know, was recently delayed to 2019- in case you’re wondering why the game’s PC version launches first.