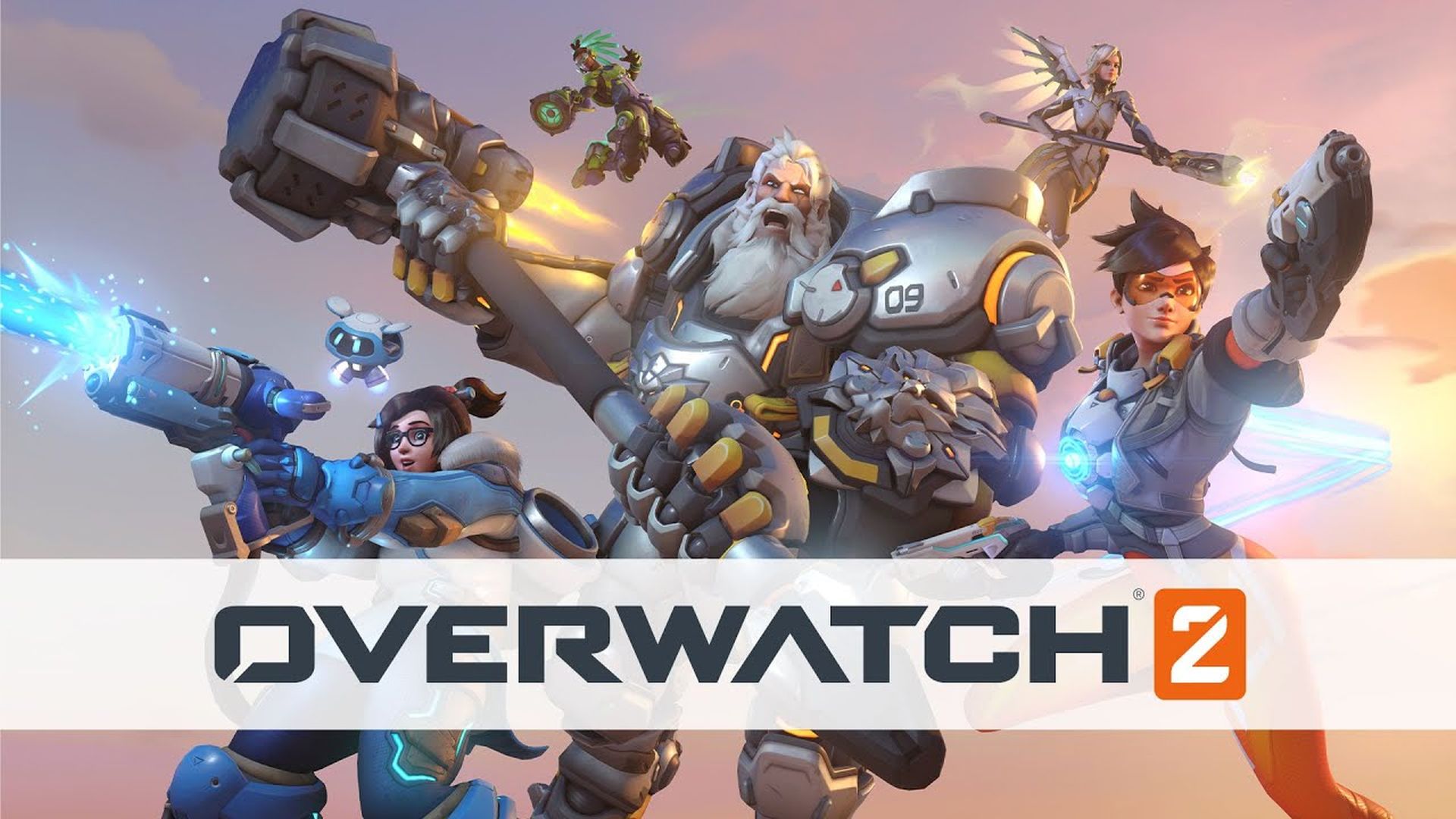 Overwatch 2 was the other big announcement that Blizzard Entertainment made at BlizzCon 2019 (with director Jeff Kaplan joking about the leaks earlier this week). The sequel will include PvP gameplay but also have PvE story missions with new heroes and maps. Check out the cinematic and gameplay trailers below.

Overwatch 2 features a number of co-op story missions focusing on the formation of the new Overwatch – as seen with Winston, Tracer, Genji and whatnot from the previous game’s cinematics. You’ll travel to different maps like Rio de Janeiro, Paris and Toronto to fight off Null Sector. Hero Missions are the more replayable content and allow for leveling up, customizing abilities – like making Tracer’s Pulse Bomb cause second explosions – and much more.

Blizzard’s engine has been upgraded to support larger maps and it shows with the scale of some missions. There will also be a new PvP mode called Push where players escort a robot to push the Objective to the other team’s side. It will be a core mode that’s playable in Quick Play and Competitive. No release date was confirmed but it’s coming to Xbox One, PS4, PC and Nintendo Switch. Stay tuned for more details.