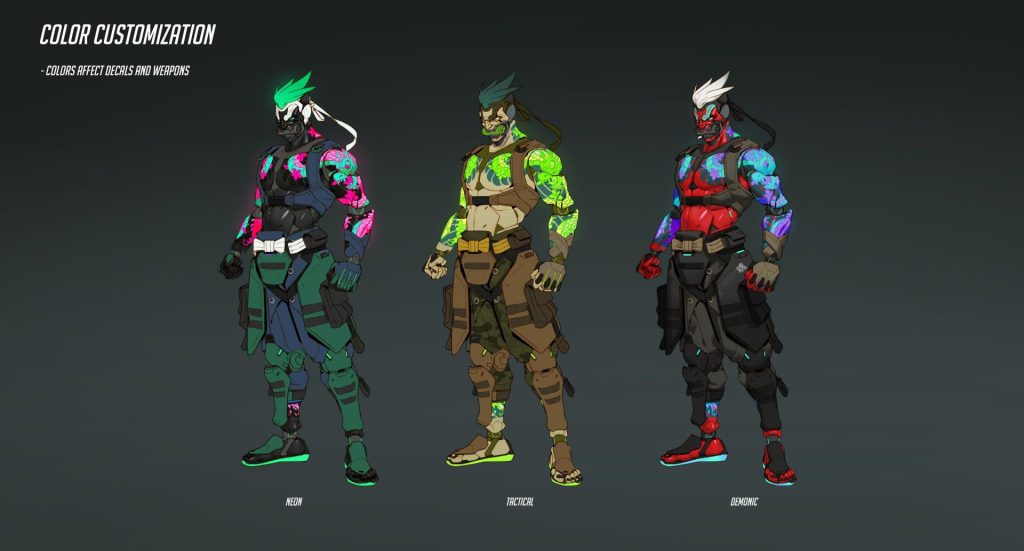 Overwatch 2 is on the road to its early access, free-to-play launch in October. The development team at Blizzard has already spoken about removing loot boxes, the addition of Battle Passes and an in-game store, and new cosmetics like Mythic Skins. However, a recent survey has fans in an uproar over potential pricing.

Twitter Portergauge recently shared images from an apparent survey that their friend received, which contains questions about pricing for different cosmetics. For example, if a Mythic Skin cost $44.99 or a Legendary Skin was $24.99, how likely would you be to purchase the same? Other questions include potential bundles, like three sprays for $4.99; an emote, highlight intro and souvenir for $19.99; and a Legendary Skin, weapon charm, player icon, victory pose, voice line, name card, and spray for $29.99.

If the survey is legitimate, these prices aren’t guaranteed to make it into the final game. Time will ultimately tell how much each cosmetic type costs, along with the number of cosmetics available from simply playing the game. Stay tuned in the meantime for any updates.

Oof, friend of mine got an Overwatch survey for his account, some of these prices they're gauging for OW2 are really expensive.

I hope this is just him getting one of the higher price surveys and not an indication that they're leaning towards this much monetization. pic.twitter.com/RWr7LbwkLB