Right after its launch, Overwatch 2 players are unable to connect to the game owing to DDoS attacks. Blizzard has confirmed that it has teams working on fixing the issues. 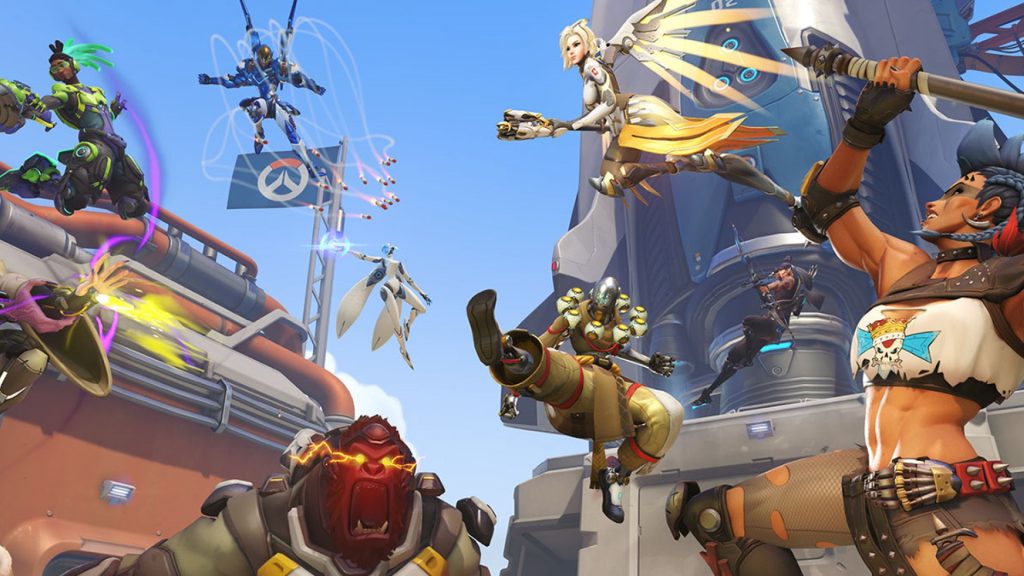 Since the launch of Overwatch 2, the game has been facing some severe server issues owing to DDoS (distributed denial of servce) attacks. Blizzard has confirmed that its team is currently working on fixing these issues, which are causing players to drop connection.

Blizzard president Mike Ybarra has also taken to Twitter to confirm that the game is facing mass DDoS attacks, and that developers at Blizzard are working on fixing the issue.

The studio has confirmed that these DDoS attacks are the cause of players facing the “Unexpected Server Error” error message when trying to play Overwatch 2.

Overwatch 2 has just been released, essentially replacing the original Overwatch, which will become unplayable. The game is available on PC, PS4, PS5, Xbox One, Xbox Series X/S, and Nintendo Switch.

At launch, the free-to-play game features three new heroes, the new Push game mode, and six new maps, alongside all of the content from the original Overwatch.

Unfortunately we are experiencing a mass DDoS attack on our servers. Teams are working hard to mitigate/manage. This is causing a lot of drop/connection issues. https://t.co/4GwrfHEiBE

[#OW2] We're aware that some players are encountering an Unexpected Server Error message when attempting to sign in. This is actively being worked on. Thank you for your patience!

A cloth map of Faerun, four-page character sheets for each Origin character, and an engraved D20 metal dice ar...