Learn all about the new features added to the sequel, which is available soon as a free-to-play, early access title on consoles and PC. 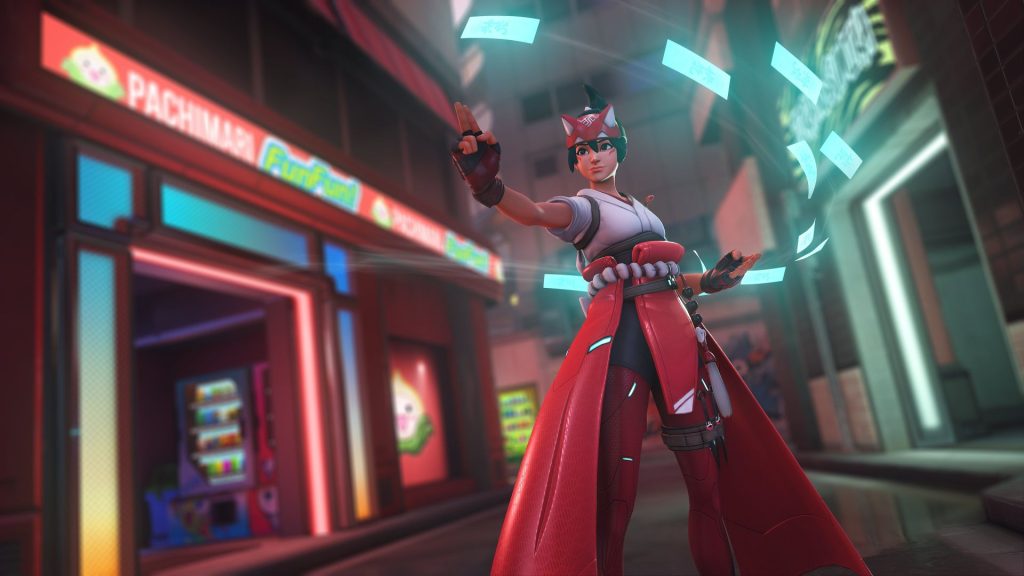 Patch notes are now live for Overwatch 2, which is available soon as a free-to-play, early access title. There are a lot of changes, from the shift to a 5v5 format to three new heroes and Push Mode. However, there are also thousands of new voice lines (with 44,000 lines of dialogue overall), revamped sound design, and updated skins.

Role passives have also been added to each class with numerous changes to different heroes. Competitive play has been revamped; cross-progression and cross-platform play are supported; and loot boxes are gone, replaced with a new Battle Pass system. There are also Challenges for earning XP and new Overwatch Coins, which can purchase cosmetics from the in-game store.

Unfortunately, some features like Overwatch Hub, and Workshop Creation and Editing have been delayed. Looking for Group is also gone along with Assault Maps (though they’re still found in Custom Games). For more details, check out the patch notes below. You can also learn more about Season 1 here.

We’ve created Overwatch 2 as a new, free to play experience for our players. Pick from our cast of 35 incredible heroes and team up in epic 5v5 action on 22 global maps across 6 distinct modes. Whether you like to lead the charge, ambush enemies, or aid your allies, there’s a hero for you.