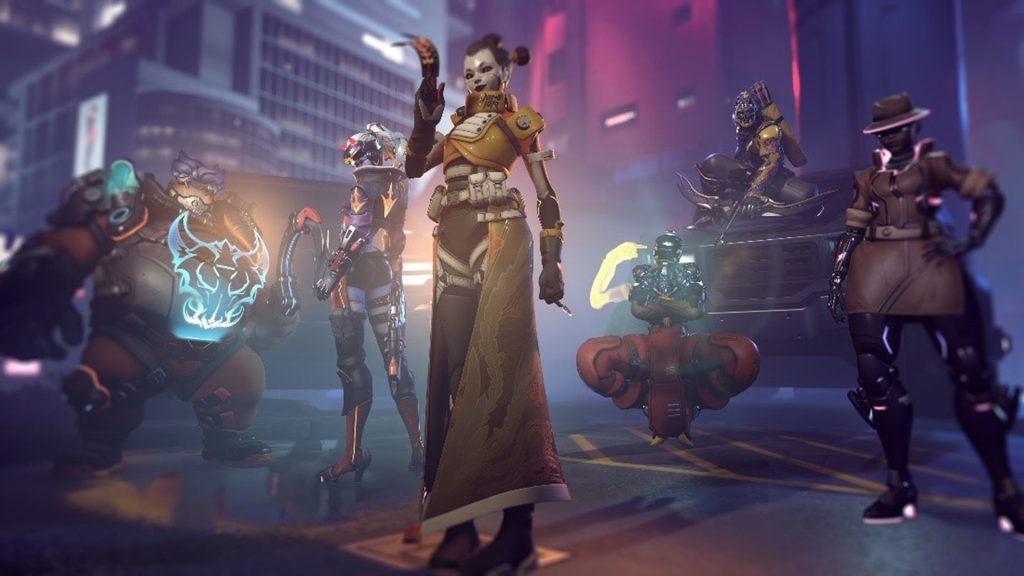 Blizzard Entertainment has finally unveiled the next hero for Overwatch 2 with Kiriko. In addition, it also detailed the Season 1 Battle Pass and what players can expect. Kiriko is locked to Tier 55 of the free track for new players, while Premium Battle Pass owners unlock her instantly. However, if you played Overwatch 1 then she’s instantly unlocked for you via the Founder’s Pack.

Sojourn and Junker Queen are available from the outset, but what can players expect for free from the Battle Pass? There are 80 tiers containing two Epic Skins, one Weapon Charm, two Souvenirs, one Highlight Intro and Kiriko. Emotes, victory poses, name cards, sprays and player icons are also included. Those who complete the pass also gain eight new Prestige Tier Titles (which take slightly longer to unlock).

The Battle Pass is progressed by playing the game, though you can earn more XP through daily and weekly challenges and grouping up for a 20 percent boost to match XP. If you play through the free pass and upgrade to the Premium Battle Pass, all previous tiers are unlocked.

Overwatch 2 is out on October 4th for Xbox One, Xbox Series X/S, PS4, PS5, PC, and Nintendo Switch. It will be free-to-play with cross-platform multiplayer and cross-progression.