A new PvE Brawl starts today, while new Legendary skins for Kiriko and Junker Queen will be available until November 8th. 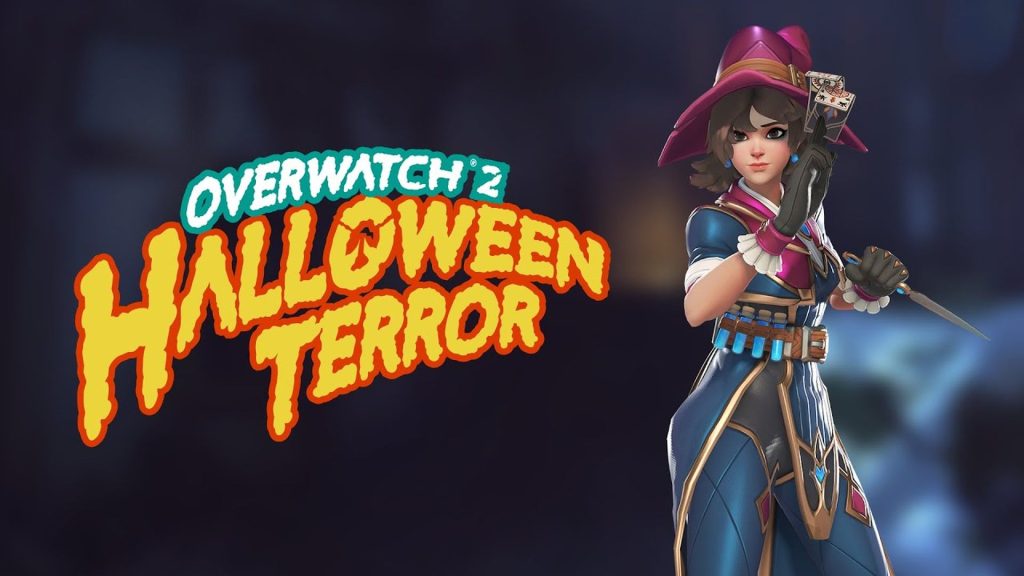 Blizzard Entertainment has released the first official trailer for Overwatch 2’s limited-time seasonal event Halloween Terror. It sees the return of Junkenstein’s Revenge, a PvE-based Brawl against waves of mechanical enemies, and a brand new mode, Wrath of the Bride. Check out the trailer below.

Wrath of the Bride focuses on a new cast of characters like Kiriko (as a new Witch) and Junker Queen (in an Executioner-like getup). This time, it seems they’ll traverse the entire breadth of Eichenwalde en route to breaching the castle and battling Junkenstein’s Bride (played by Sombra).

The event seemingly adds only two new Legendary Skins, one each for Kiriko and Junker Queen, available through the in-game shop. The Werewolf Winston skin is earned for free by watching certain streamers from today to November 1st, 11 AM PDT. Watching for two hours nets a spray, while four hours watched will net the skin. A double match XP weekend will also run from October 28th to 31st.