To apologize for launch issues, Blizzard is distributing free cosmetics and planning Double Match XP Weekends to make up for lost time. 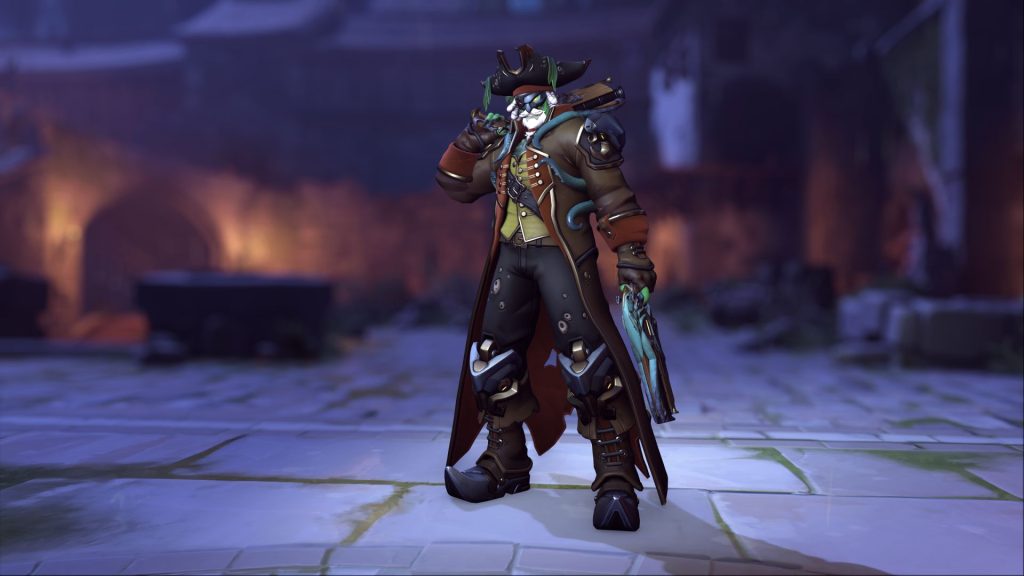 It’s been a little over a week since Blizzard Entertainment’s Overwatch 2 launched in early access as a free-to-play title. Though there’s been criticism of its monetization, server issues and DDoS attacks were just as big of a deal. The game has “largely stabilized,” and the team has made “a lot of progress in fixing or improving issues” that some have been facing.

More stability updates are on the way, along with another patch coming this week (hopefully to address bugs plaguing Bastion and Torbjorn). To apologize for the rough launch, there will be several Double Match XP Weekends with specific dates to be confirmed soon.

In addition, all players who log in from October 25th until Season 1 ends in December can earn the new Cursed Captain Reaper Legendary skin. This appears to tie into the upcoming Halloween event, Junkenstein’s Revenge: Wrath of the Bride, which runs from the same until November 8th. They will also receive a Health Pack Weapon Charm.