Overwatch 2 has been in the works for a long time, but recent developments might be pointing to an incoming beta for the hero shooter. 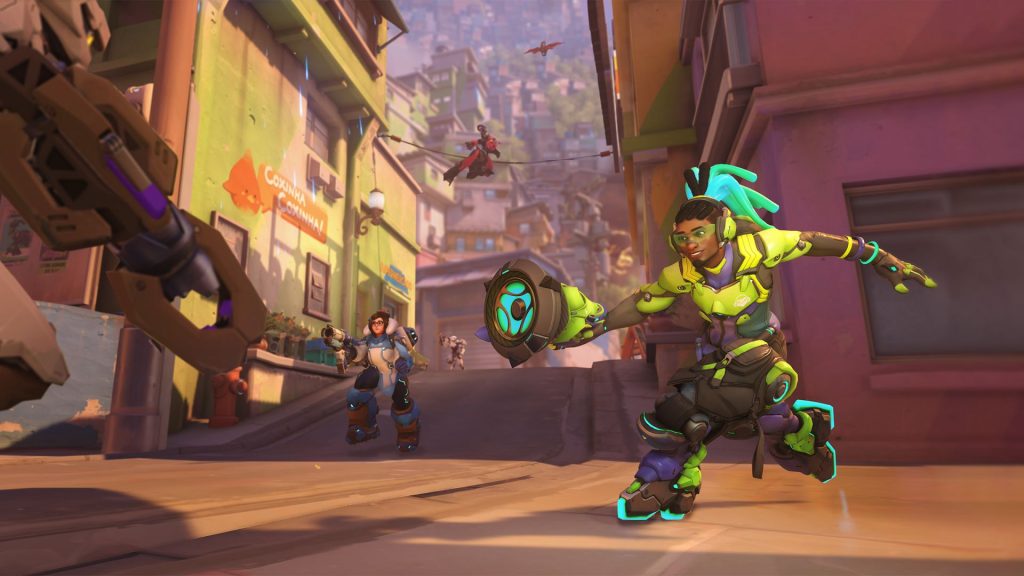 Blizzard Entertainment (and Activision Blizzard as a whole) has had a lot going on over the last year, from a string of controversies surrounding allegations of abuse and harassment last year to its looming acquisition by Xbox- though of course, there’s plenty else going on where games are concerned as well. Overwatch 2 is one of several major games in the works at Blizzard, and though it’s no secret that the game has suffered quite a turbulent development cycle and delays, it seems that things might soon be ramping up.

As spotted recently by Twitter users @Helba_The_AI and @OverwatchCaval, a new dev version of Overwatch with the designation 2.00 was recently uploaded by Blizzard to Battle.net, as spotted by tracking site BlizzTrack (though it seems it has since been reverted back). Given the fact that it made that just straight from its previous version 1.68, there’s been no shortage of speculation that it might be pointing to an incoming beta- especially considering the fact that an “Overwatch Demo 2″ was also uploaded to Battle.net at the same time.

Even though Overwatch 2 didn’t have a release date, it was delayed by Blizzard late last year (alongside Diablo 4). If it is indeed a ways off from launch, a meaty beta period might just be enough to reignite some interest in the game amongst the masses as Blizzard gears up for its full launch. That’s what Overwatch fans will be hoping for, at least.

Interestingly, it was confirmed in September last year that Overwatch League 2022 would use an early build of Overwatch 2 when it kicked off in April 2022, which means a beta launch in the coming weeks might be setting that up as well, if it does happen- though of course, that confirmation came before the game’s aforementioned delay, so there isn’t much clarity on what the current status is exactly.

Overwatch 2 finally shows up on https://t.co/7n7qnRLxhH !