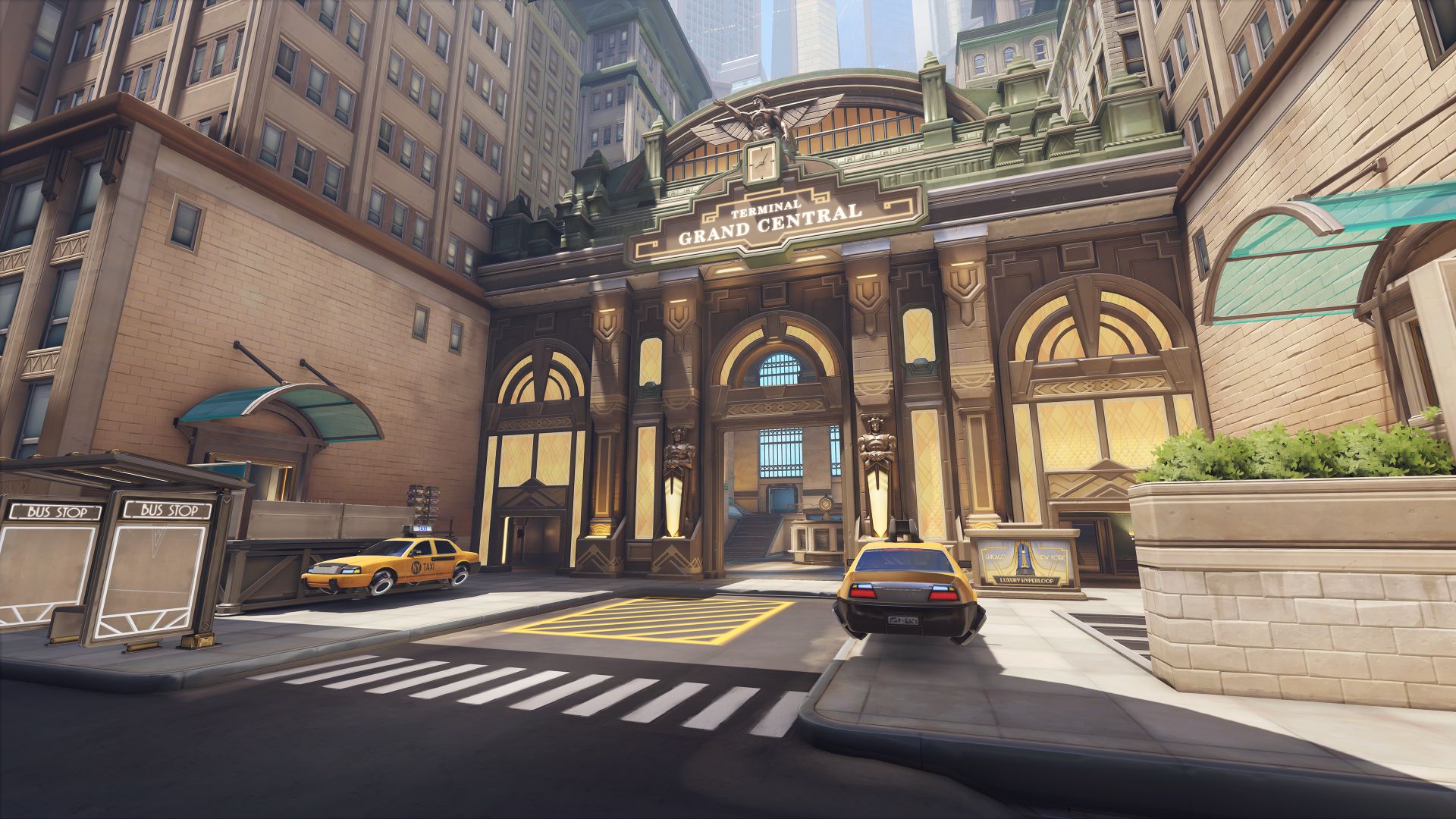 Blizzard Entertainment’s Overwatch 2 sadly didn’t get a release window at BlizzConline 2021 but the development team revealed tons of new details for it. Redesigns for Widowmaker, Pharah, McCree and Reaper were revealed, along with some new maps like New York and Rome. Various graphical improvements have also been made for all the different maps with new features like sandstorms and blizzards playing a role.

In terms of PvE, some new skills for each character – like Soldier 76’s Biotic Field moving with him and damaging surrounding foes – were revealed. We also go a look at some new foes like Elite Grunts; The Breacher, which detonates a bomb after a short delay; and The Puller which draws players in and attacks at close range. Hero Missions for leveling up different abilities along with extensive skill trees were also shown.

In PvP, tanks are being slightly reworked to act more as brawlers while healers become more self-reliant. To that end, passives are being introduced and include benefits like knockback reduction for tanks, movement speed bonuses for DPS heroes, and auto-healing for supports. Changes like two Firestrike charges and charge cancellation for Reinhardt were also confirmed.

Check out the full behind-the-scenes update below for more details. Overwatch 2 is currently in development for Xbox One, PS4, PC and Nintendo Switch.