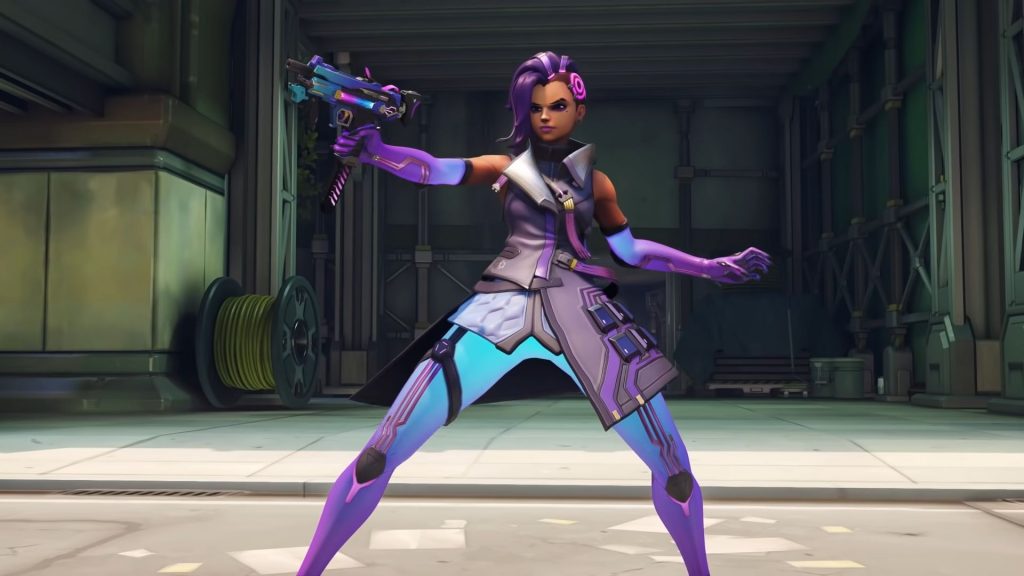 During the Overwatch League 2021 Grand Finals, Blizzard Entertainment released several new trailers for Overwatch 2. One focused on Bastion’s new look, with some changes to his overall exterior and the addition of a hat (don’t ask, we don’t know). But the more enticing videos focused on the reworks coming to Bastion and Sombra. Check them out below.

Bastion no longer has self-heal and doesn’t transform into a tank with his Ultimate. His new Ultimate is essentially an artillery strike with players able to mark positions on an overhead map. When transforming into Sentry mode, Bastion can now move on treads and attack, though his movement speed is reduced by 50 percent. His Recon mode also has slower firing but is more accurate over longer range.

As for Sombra, her Hack now has two parts – the first disables abilities for a second while the second will reveal enemies to teammates for eight seconds. More importantly, enemies that have been hacked now take more damage from her primary fire. Her Ultimate, EMP, has also been changed to deal damage with hacked foes taking additional damage from attacks. Finally, she can hack opponents from stealth though she will be briefly revealed while doing so.

Overwatch 2 is currently in development for Xbox One, PS4, PC and Nintendo Switch. An early build will be used for Overwatch League’s 2022 season but a commercial release date has not been announced.