The healing character gets her origins dug into. 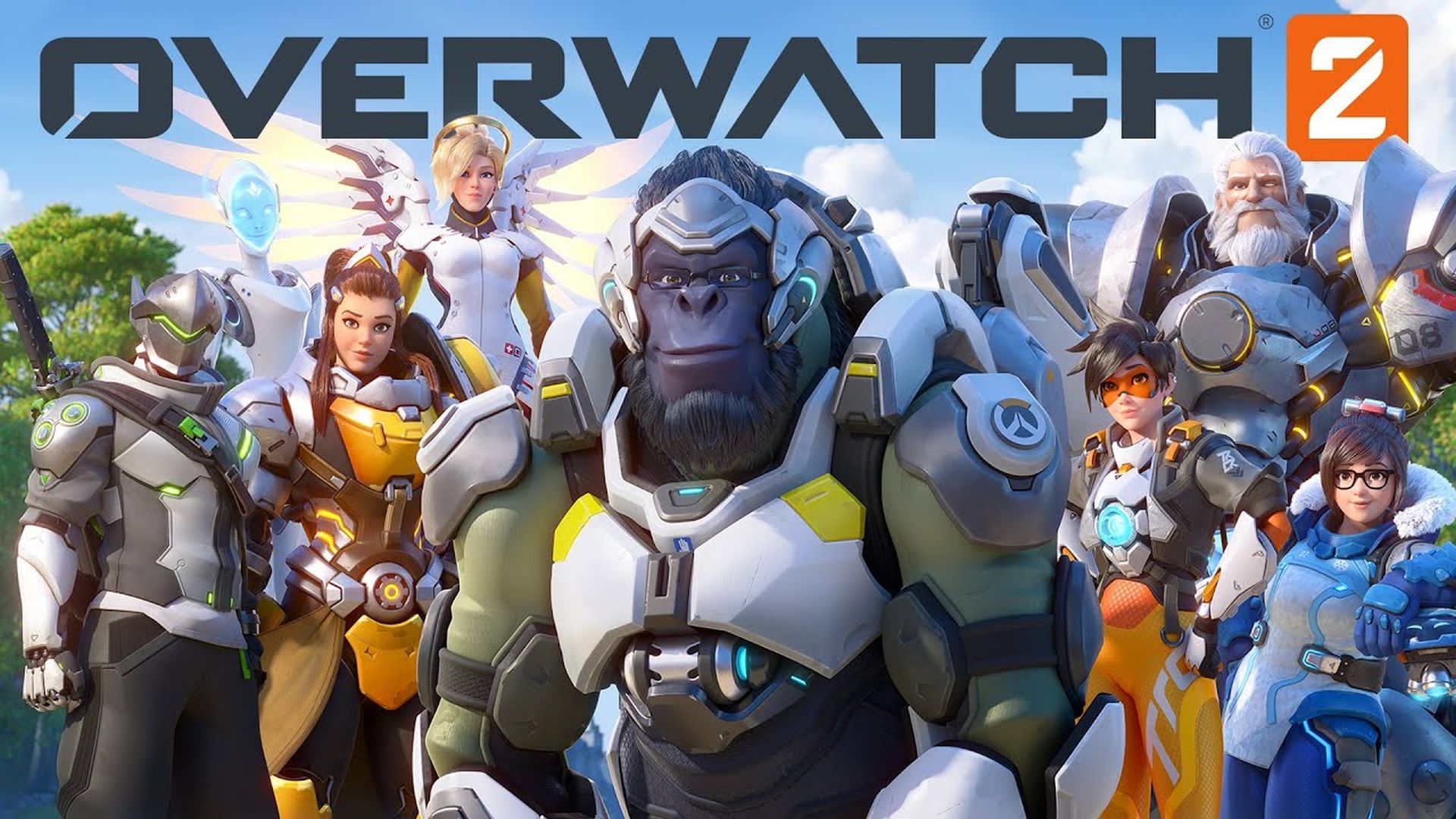 While the lore and story of Overwatch has always been a thing, with the upcoming Overwatch 2, it seems it will be more of a focus. The game will have dedicated story modes, and probably because of that it seems Blizzard is digging into the backstory for the many popular characters. One such one is Mercy, as a new short story looks at her origins.

The story follows Dr Angela Ziegler, Mercy’s non-hero name, as she does aid work in various countries before finally going back to the frontlines as her hero persona. Several other Overwatch characters appear in the brief story, and there seems to be a potential new skin for the character. While there are some pictures, the 24 page story is mostly text, so beware, you will have to actually read. I imagine if you got this far and read this whole article, you’ll probably be fine, though.

Overwatch is available now for PlayStation 4, Xbox One, Switch, and PC. Overwatch 2 will be available at some point in the future for the same platforms.

In VALKYRIE, a new Overwatch short story, Mercy wrestles with whether she should join the fight again.