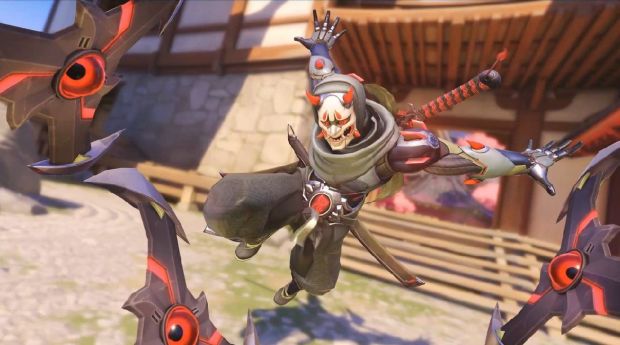 Blizzard Entertainment has released a new developer update for Overwatch starring game director Jeff Kaplan. The main topic for the video is regarding the studio’s philosophy with the PTR or Public Test Realm and how it’s used to test new changes.

Kaplan also discusses the mindset behind changes for heroes like Ana, Roadhog, D.Va and Sombra (who have been adjusted accordingly on the PTR in recent weeks). However, more interestingly, he touches on possibly rewarding players who participate in the PTR and offer feedback to Blizzard.

The developer is grateful for player assistance but Kaplan noted that, “For us to put incentives on the PTR is something we’re looking into, so it’s not off the table; it’s just a little complicated.”

Incentives like transferring some of the EXP gained in PTR to the main game or awarding loot boxes has been suggested by players but for Blizzard, the main issue is diverting resources away from the main game.

“Those ideas, while very cool, would take development time to implement. And right now we wrestle with, ‘Is the best way to spend our time engineering features for the PTR so players have more incentive, or using that same development time and putting it towards the more core features or content of the game that go out to all players?'”

What are your thoughts on possible rewards from the Overwatch PTR? Let us know in the comments below.