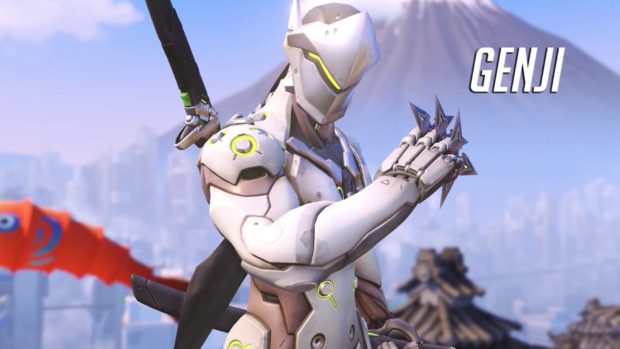 Overwatch’s Halloween Terror event will be returning on October 10th and a new teaser has arrived on Twitter, showcasing new skins for Reaper and McCree.

The PvE-focused event debuted last year and introduced players to Junkenstein’s Revenge, a Horde mode with Halloween themes and skins. It also made the Hollywood map spookier and added all kinds of new cosmetics like highlight intros, voice lines and much more. More importantly, it was a pretty neat take on PvE for the multiplayer-centric shooter and was pretty fun to boot.

It’s not clear what to expect from this year’s Halloween Terror, though director Jeff Kaplan has hinted at possibly expanding the existing map. We’re not even sure if Junkenstein’s Revenge or PvE will even be returning this year.

Regardless, we expect last year’s skins to return at budget prices and new premium skins to take centre stage. Stay tuned for more information in the coming week.

The nights grow cold
And monsters appear
A great evil gathers
And Halloween draws near… pic.twitter.com/98CXWqQ0gc