Not top-most on priorities right now though. 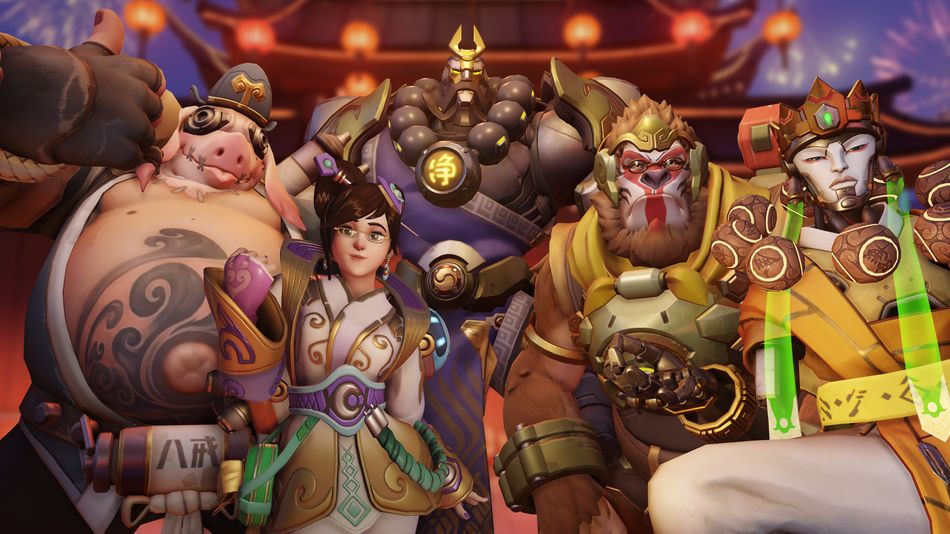 If you’ve played the Arcade in Blizzard Entertainment’s Overwatch or even stuck around when Brawl Mode was still a thing, you’ll probably have heard of Mystery Heroes. The mode sees players stuck with a mystery hero regardless if they’re on attack or defense and every time they die, a new hero is chosen at random.

The mode hasn’t been without its frustrations and director Jeff Kaplan revealed via the official forums that fixes are currently on the to-do list. “We’re very eager to get to them but it just hasn’t bubbled to the top of our priority list yet.

“We definitely want to get rid of suiciding to force a hero switch. We will also remove the ‘Assemble Heroes’ wait time as there is no reason for it in this mode. We have some other improvements in mind as well.”

Kaplan also talked about creating an algorithm that could actually attempt to balance teams, eliminating much of the randomness involved. It’s an interesting change since the chaos of Mystery Heroes has its own appeal. “I know that it frustrates me when the other team ends up with 5 D.Va’s. I also get frustrated when the enemy team has a balanced team comp and my team comp is less balanced. But perhaps that is part of the charm of the mode?” Naturally, he asked for fan feedback on the same.

What kinds of changes would you like to see in Mystery Heroes? Let us know in the comments.