Players discover a new glitch in the popular hero shooter. 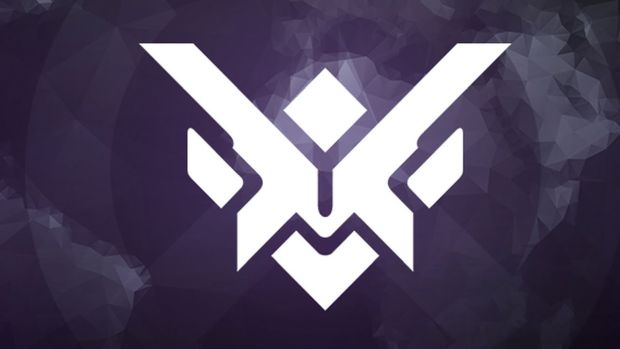 Overwatch has been known to be riddled with quite a lot of bugs and glitches, as an online focused game with a large audience might typically be, and every week we bring you reports of newly found and recently reported bugs in the game. This week, we’ve got one more for you, and this one is potentially game-breaking, thought not all that bizarre in the scheme of things.

The bug can be found in skirmishes in Mystery Heroes across a number of maps, including on Volskaya Industries (which is where the Reddit user reporting this spotted it), Gibraltar, Hanamura, Numbani, and more. The bug basically messes with the spawning and respawing of players, and causes them to respawn outside the playing bounds of the map and falling into nothingess and dying.

As per the post linked above, quite a lot of people have been encountering this same issue. Blizzard have not yet commented on it or when they might be fixing it, but we can expect both those things to happen soon enough, considering their past record. Have you come across this bug as well? Tell us in your comments below.