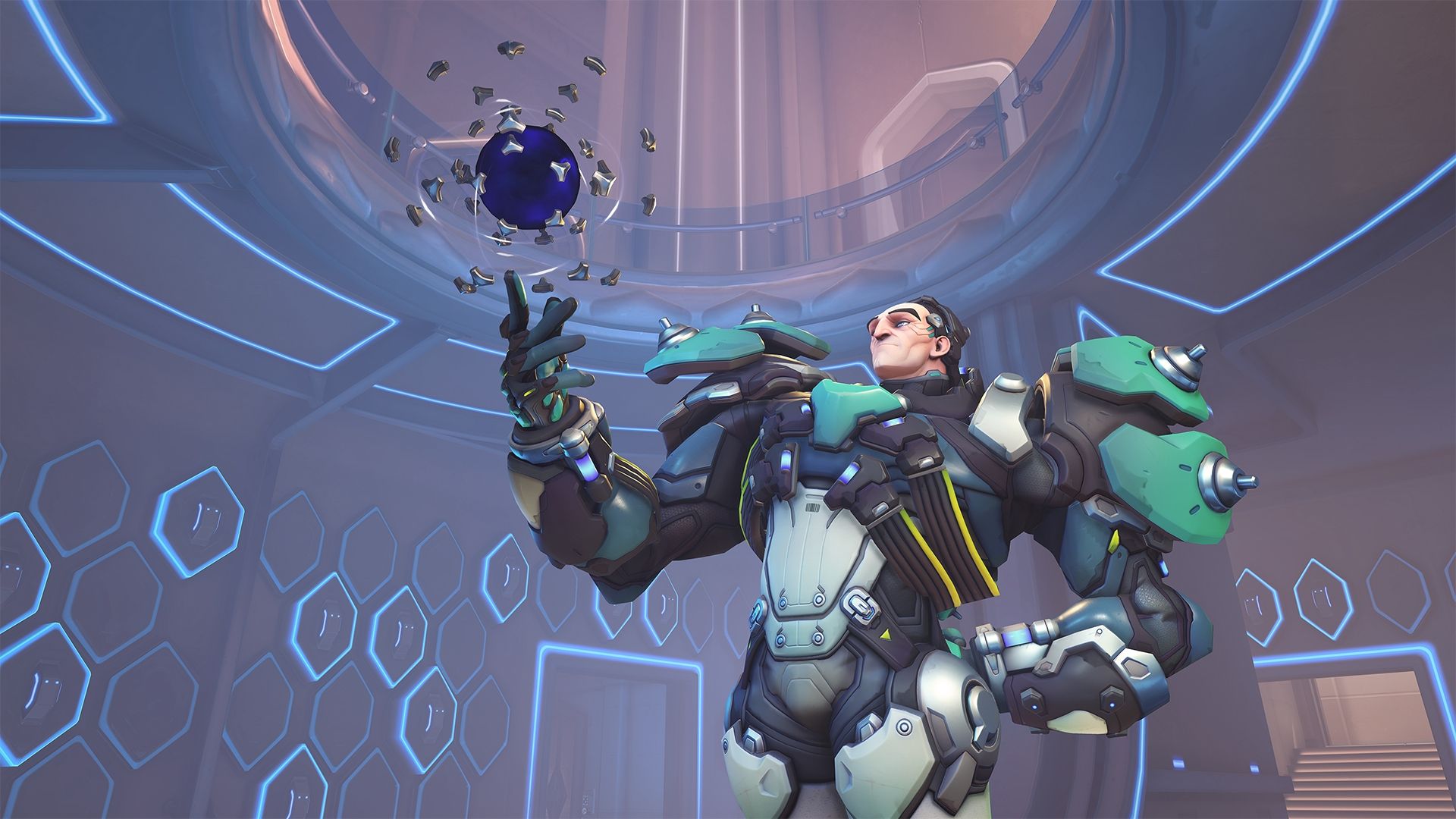 With Blizzard currently focused on the development of the upcoming Overwatch 2, support for the first game may have significant dried up, but that doesn’t mean the hero shooter has been completely left by the wayside. Blizzard recently a new patch for Overwatch, and in addition to the usual bug fixes and balancing changes, the update also adds special optimization for the game on Xbox Series X and Series S.

Whether or not this update will also be released for the game on PS5 remains to be seen.

Overwatch is currently available on PS4, Xbox One, PC, and Nintendo Switch. Overwatch 2 is in development as well, but is unlikely to launch this year.