The next seasonal event goes live along with patch 1.43. 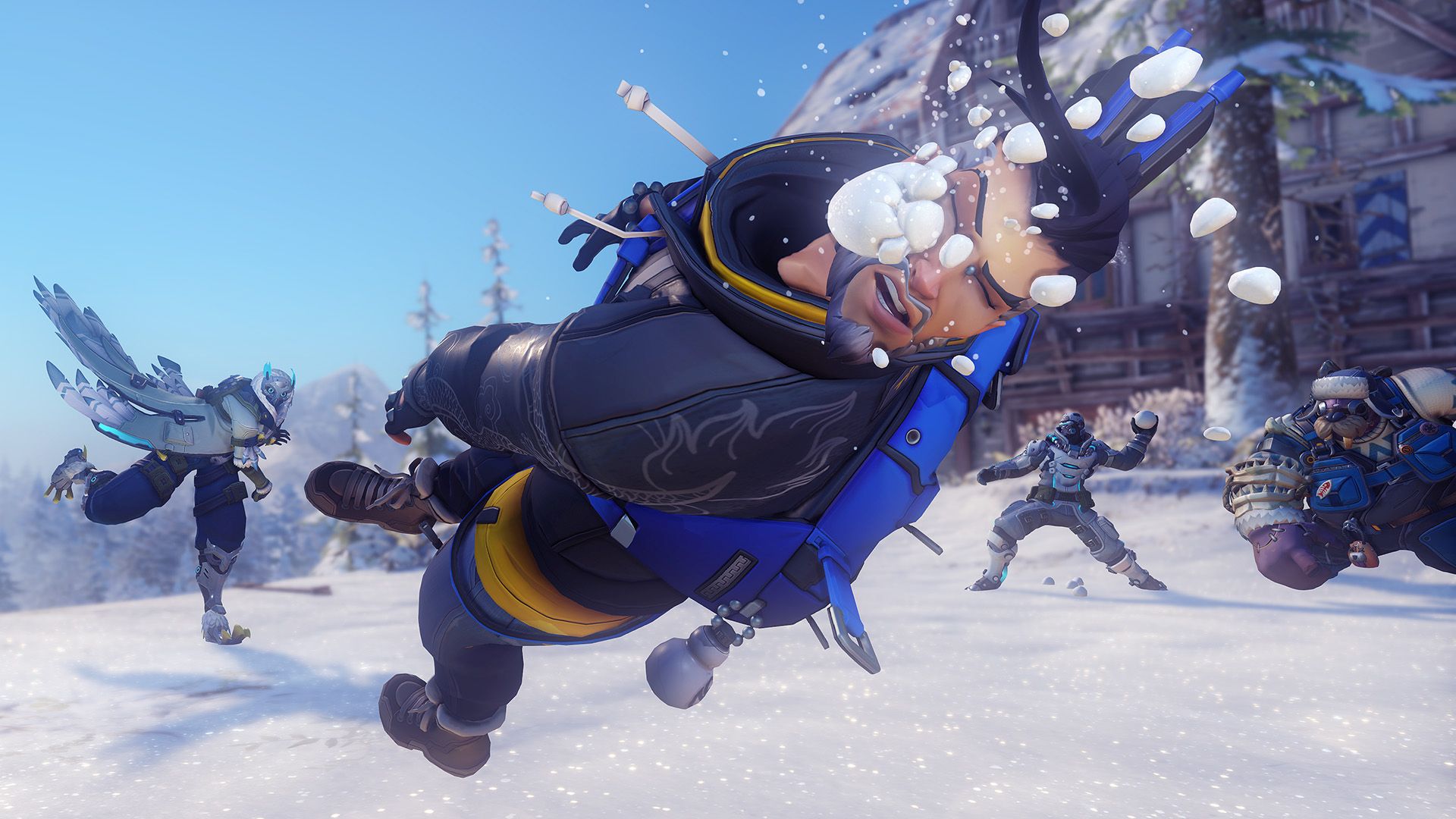 Blizzard Entertainment will be releasing the newest iteration of its Winter Wonderland event for Overwatch today. Yes, today. Much like Junkenstein’s Revenge, the company is forgoing any lengthy hype cycle. On the plus side, it offered a better look at the Rime Sigma skin that will be available during the event.

Though one shouldn’t expect any new maps or modes, Winter Wonderland should have other Legendary skins and cosmetics to earn. The next major update will also go live which nerfs shields for Sigma and Orisa. It also buffs Reinhardt and makes adjustments to several other characters like Moira and Widowmaker.

The patch will also add the ability to queue for Custom Games, Deathmatch, Practice Range and Skirmish while waiting for a Competitive game. It may seem meager but this will be the flow of updates due to the development team devoting resources to Overwatch 2. Winter Wonderland will end on January 2nd 2020 so there’s a good couple of weeks to earn the skins available.

Put your enemies on ice as Rime Sigma when Overwatch Winter Wonderland returns on Dec. 10. pic.twitter.com/yYf9OfQrc8