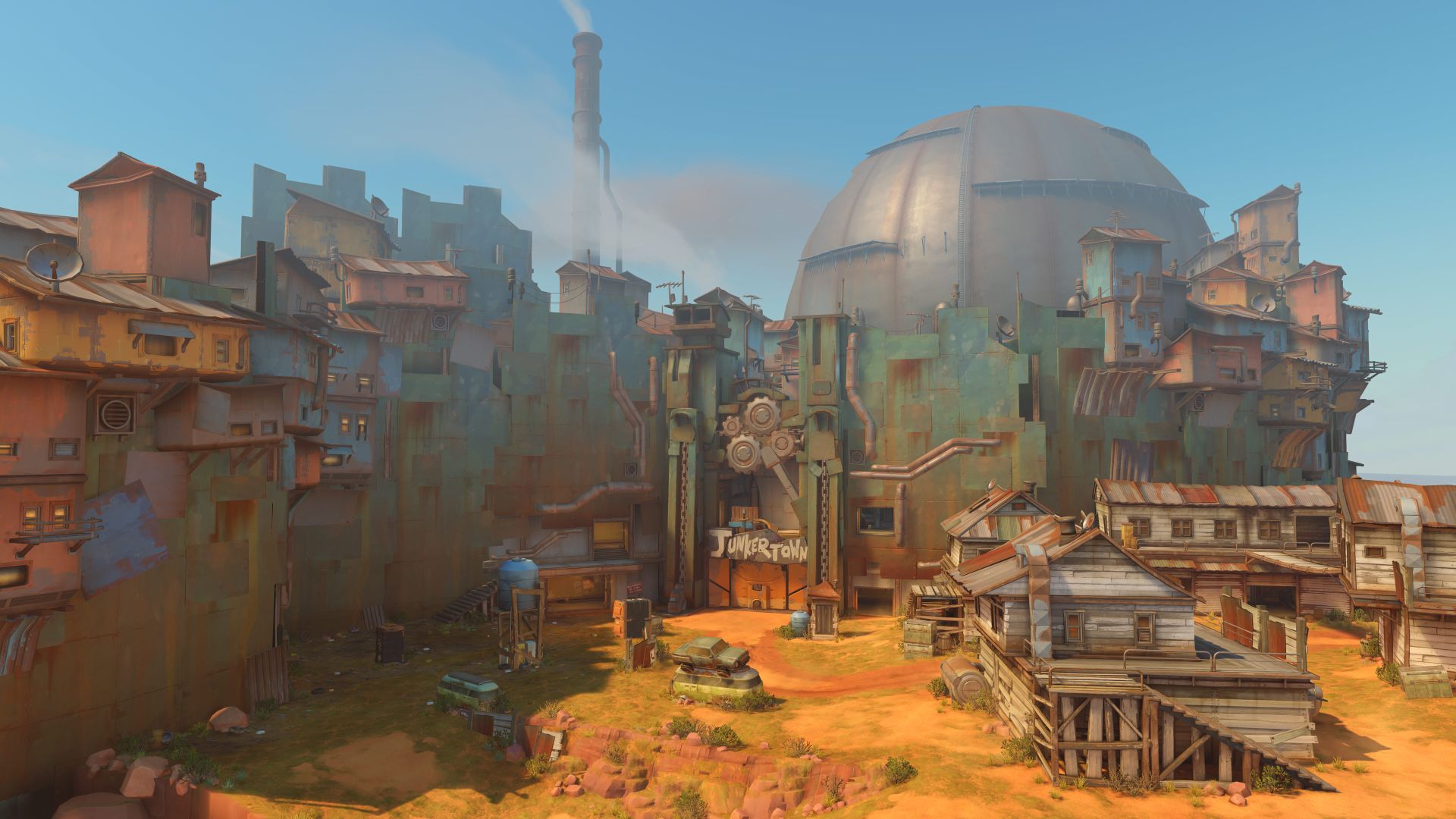 Overwatch has been known to suffer from some pretty significant bugs and glitches from time to time- and we at GamingBolt bring you reports about the same almost every single week. Sure, it hasn’t affected the popularity of the game by any means, but it’s still very much an issue. And we’ve got another report for you this week, and a lot of people are having this problem, apparently.

If you play as Doomfist in Overwatch, you may have come across this as well. Upon using Doomfist’s charge attacks, thanks to this bug it often happens that instead of the opponent taking impact damage, they just slide off the walls without any repercussions.

You don’t need us to tell you why this is an issue. Seeing as Doomfist’s character is more or less built around the effectiveness of his charge attacks, this is surely a problem for plenty of people. You can read more details about this bug on this Reddit thread here.

Have you come across such an issue while playing Overwatch? Tell us in your comments below.