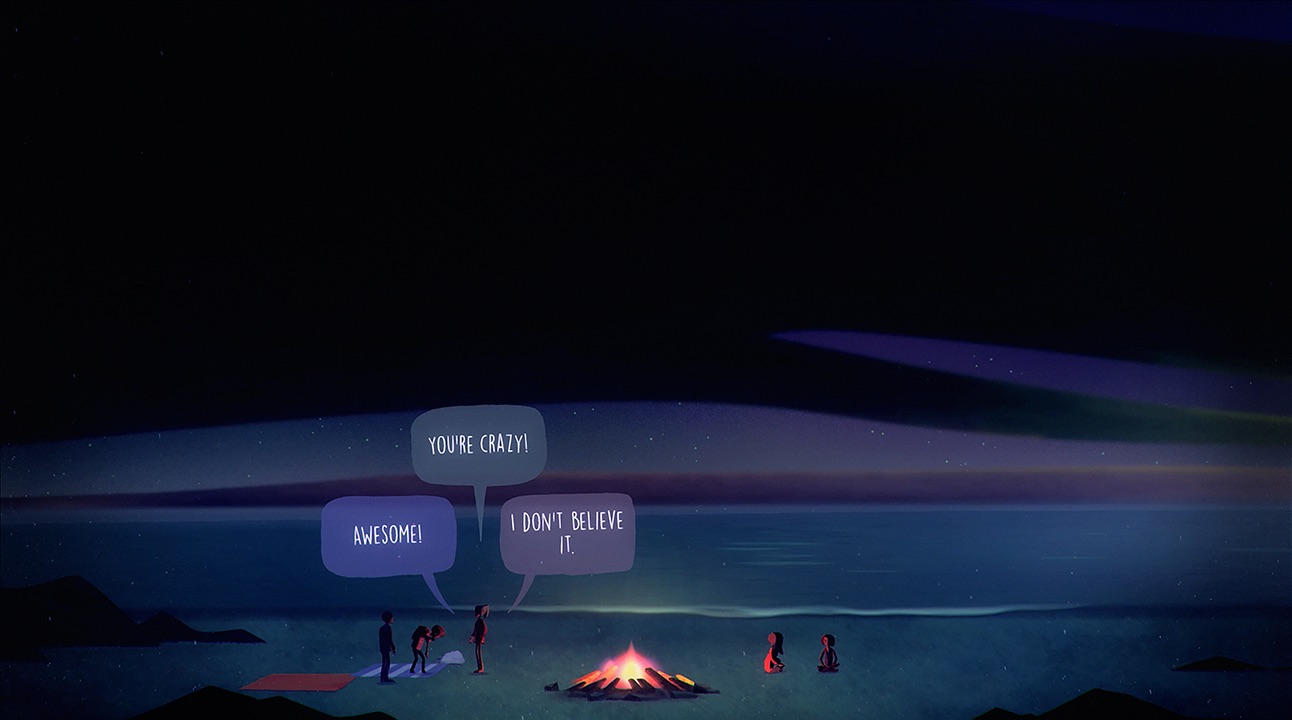 Night School Studio’s Oxenfree is currently available on GOG for free. If you head on over to the site right now, you can download Oxenfree and own the complete game, no strings attached. The offer is valid only until about 8 AM PST, December 21st so hurry up.

Oxenfree first released for PC and Xbox One in January 2016. It’s a side-scrolling adventure game with a well written cast of characters and unique dialogue system that spurs you to make choices in real-time. The game was acclaimed for its story-telling, aesthetic and ominous dark tones. It’s also available for iOS, PS4, Android and Switch. Even with its short length, it’s still an exceptional release.

GOG is also hosting its annual Winter sale with discounts on titles like Planescape: Tides of Numenera, Hollow Knight, Cuphead, The Witcher 3: Game of the Year Edition and much more. More sales like Steam’s Winter Sale will likely be going live this week so stay tuned for more details.