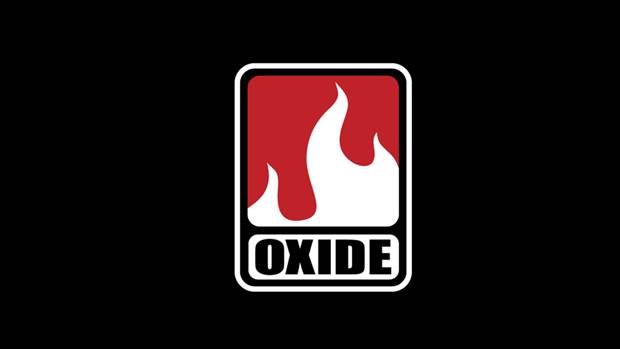 Oxide Games, who have been working on the Nitrous Engine, have released a new oatch for the tech demo they use to showcase said engine, called Star Swarm. Star Swarm has now been updated to have even better Mantle optimization than it already did.

“For example, consider a typical Star Swarm scene (hugely simplified for example purposes, naturally),” Oxide said on their website, If we have 5,000 units on screen, and each one takes four batches to render, we need 20,000 batches to render a single frame. In currently available rendering engines, the kind of performance to achieve that with an acceptable framerate is unlikely to be attained when partnered with a full-scale game simulation and current graphics APIs. Ten thousand batches per frame is realistic for an extremely high-performing engine in the current state of the art. This leaves us two options: cut the number of units on screen in half, or cut the batches per unit in half by doing things like drastically simplifying the lighting, removing shadows, or aggressively reducing draw distance.

“Nitrous was designed so that users and developers would not have to make those kinds of sacrifices. Star Swarm pushes 5,000 to 10,000 units in the simulation at frame rates north of 30 frames per second, rendering scenes in real time that blow the curve for what gamers expect out of a modern graphics engine.

“When you look at it this way, it’s clear why “batches per millisecond” metric matters a lot more to us as engine developers than a raw framerate, which could have any number of factors affecting it. One important way we increase our batches/ms score is through Nitrous’ aggressively multi-threaded nature, which allows us to process rendering commands on as many cores as the user has,” they concluded.

Once this engine goes live to third parties, it should be interesting to see how much it catches on with developers of strategy games. Fingers crossed for you, Oxide!