Oxygen Not Included is The Latest Bizarre Adventure From Klei Entertainment

The creators of Don’t Starve return. 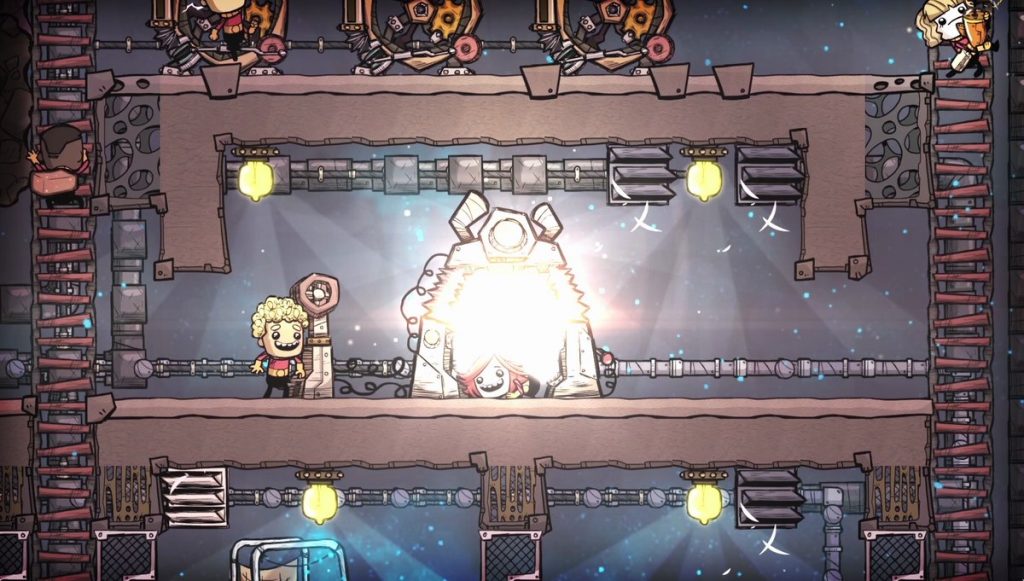 Klei Entertainment of Don’t Starve and Invisible Inc. fame has a new game coming out in late 2016. Or early 2017, depending on various factors we suppose. It’s called Oxygen Not Included and that’s really all we know about it.

On the surface, it appears that Oxygen Not Included is a lot like Fallout Shelter. You start an underground colony of sorts and have to manage resources. Various things can go wrong it seems – some residents can drown. Some can probably run out of oxygen. We’re not really sure what’s going on and that seems to be a theme of the PC Gaming Show thus far.

Oxygen Not Included will be heading to the PC though it remains to be seen if it comes to the consoles like Xbox One and PS4 along with portables like PS Vita (much like Klei’s previous efforts). What are your thoughts on it? Let us know in the comments below.