P.T. Remake For PC Is Now Available To Download And Play

Silent Hills' teaser game is being remade for PC by modders, and although it's a work in progress, the results look great. 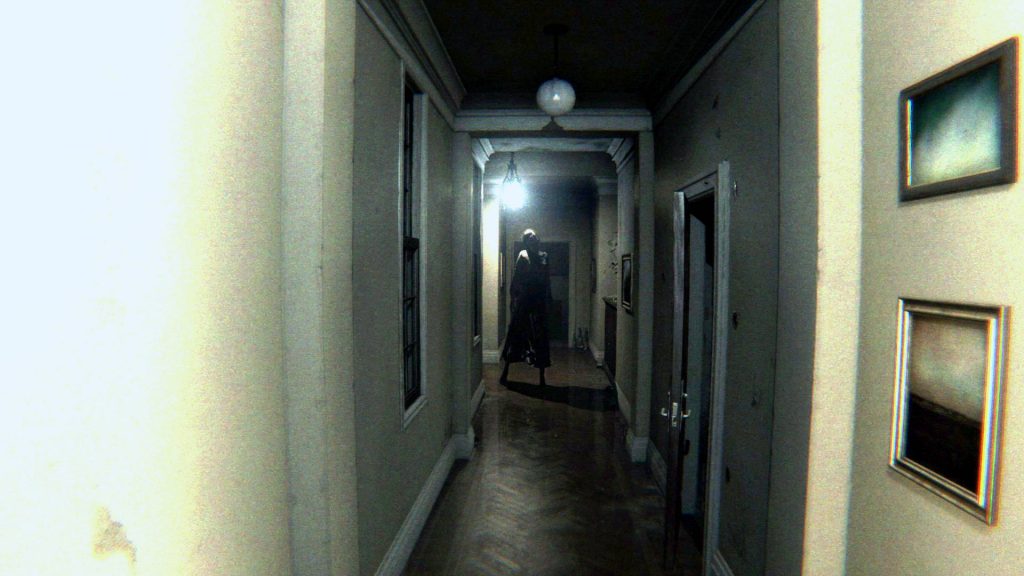 P.T. was originally made so as to serve as an interactive teaser to Silent Hills and the title basically stands for “Playable Teaser.” Although Silent Hills was canceled, P.T. garnered recognition of its own. Now, you can try the game out on PC thanks to the efforts of some dedicated  modders.

While P.T. was removed from the PlayStation Store, many fans are still trying to find ways to play it. A remake of the game is now being worked on by modder SmoggyChips. While the game is still a work in progress and is only in its early access build, the game is available right now to download and play. However, this is not the only remake that is available for download. Another  prototype version is also available and is being worked on  by Reddit user LinusPixel, and this version can be downloaded here.

If you hadn’t been able to try out this game before but wanted to, then this is a great opportunity to get into the game. You can check out footage of SmoggyChips’ remake below.